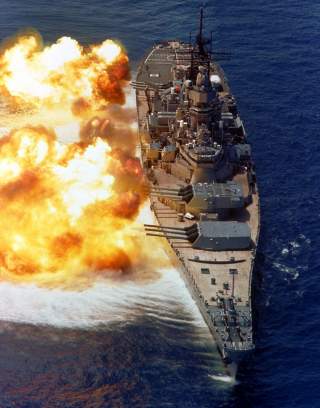 James Holmes is professor of strategy at the U.S. Naval War College and coauthor of Red Star over the Pacific, out this year in paperback. The views voiced here are his alone.

Editor's Note: This piece is being recirculated due to popular interest. It was originally publshed on October 5, 2013.