“One Country, Two Systems” Has Been a Success for Hong Kong 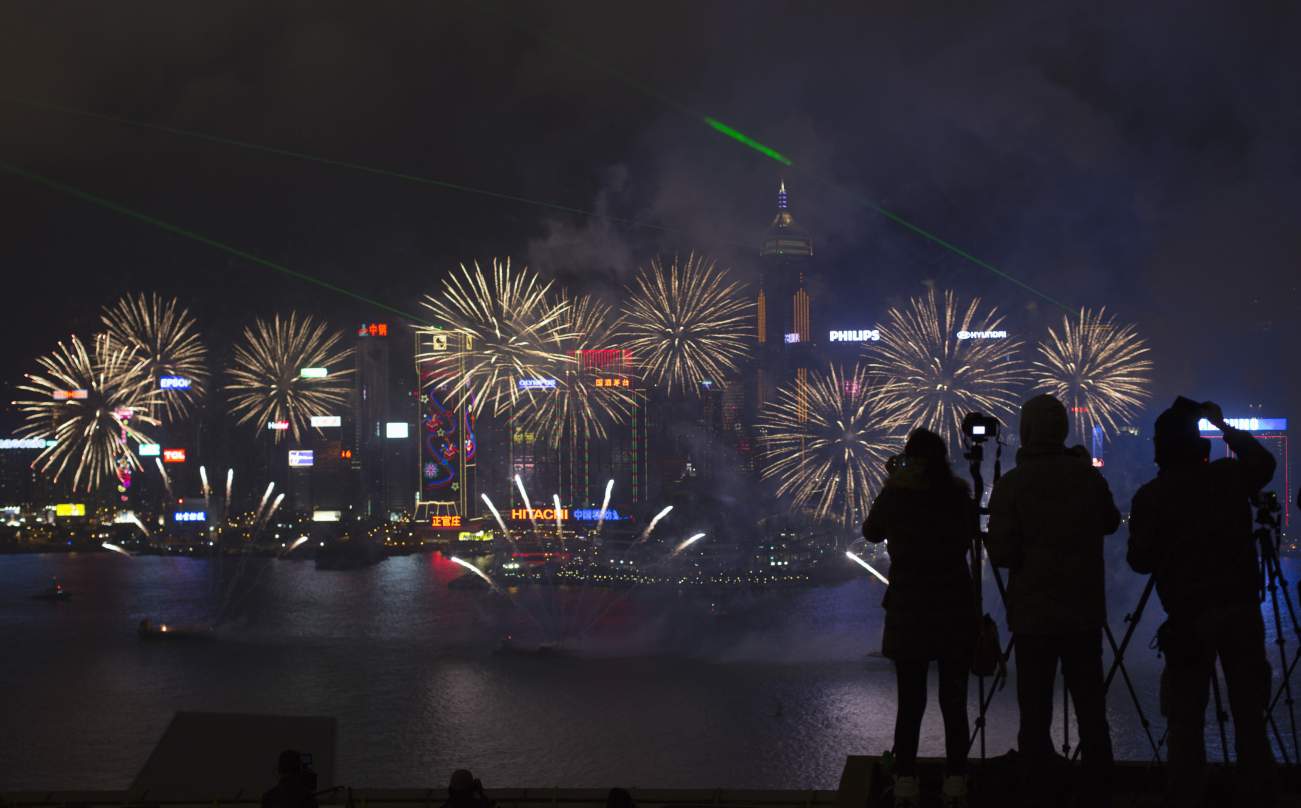 Since the establishment of the Hong Kong Special Administrative Region, the city has robustly maintained its common law tradition buttressed by a staunchly independent judiciary—both go to the heart of the “one country, two systems” principle. The integrity of our judiciary is internationally recognized while our international business communities express high confidence in our legal system. The World Economic Forum ranks Hong Kong first in Asia for judicial independence.

Hong Kong’s commitment to the rule of law sustains our reputation as a free, open and vibrant city. This is illustrated by the Cato Institute ranking Hong Kong third globally in its Human Freedom Index 2018. In addition, the city has been ranked as the world’s freest economy by the Heritage Foundation for twenty-five consecutive years.

With regard to the co-location arrangement at our West Kowloon Station, the Hong Kong government has stated that the arrangement is consistent with “one country, two systems” and that the Basic Law, our constitutional document, has not been contravened just for the sake of convenience.

As to the oath-taking requirements for members-elect of our legislature, solemn oaths of office have been features of governments around the world for centuries. In the United States, I understand that an oath for incoming members of Congress is mandated by the Constitution.

Hong Kong benefits from a vigorous and unfettered media which enables robust public discourse. Our commitment to freedom of expression and freedom of the press, guaranteed by the Basic Law and the Hong Kong Bill of Rights Ordinance, is essential in upholding the city’s reputation as an international media center. It explains why the city serves as a regional base for media groups such as the Washington Post, Wall Street Journal, New York Times International, Bloomberg and CNN.

Hong Kong remains resolute in upholding its reputation as a responsible stakeholder in abiding by its international obligations. We have been implementing and strictly enforcing sanctions imposed by the UN Security Council through local legislation. As a member of the Financial Action Task Force and the Asia/Pacific Group on Money Laundering, Hong Kong also remains vigilant in its efforts to combat anti-money laundering and counter-terrorist financing.

Hong Kong, like any society, has its challenges. It is understandable that the novel concept of “one country, two systems” attracts scrutiny. But an examination of Hong Kong should not be made through a narrow lens. Hong Kong’s progress should be seen in its entirety and with the confidence that our people will fervently preserve our cherished liberties.

Eddie Mak is the Hong Kong Commissioner to the United States.