3 Strategic Takeaways from the Guadalcanal Campaign 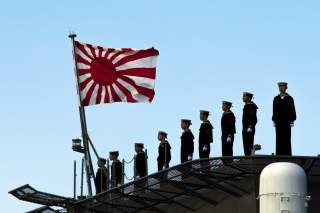