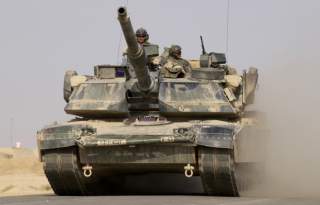 (Recommended: If America Could Rebuild Its Nuclear Arsenal From Scratch)