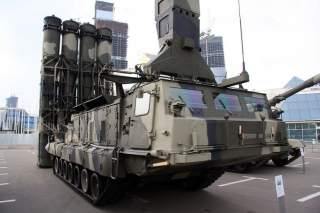 (Recommended: 5 Reasons ISIS Is a Threat to the American Homeland)