5 Lethal American Weapons of War Russia Wished It Had 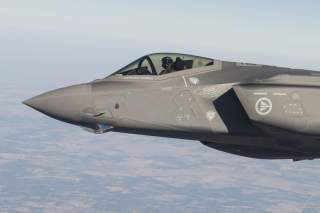