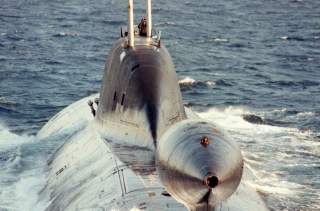 Evans Gottesman is a research assistant at The National Interest.