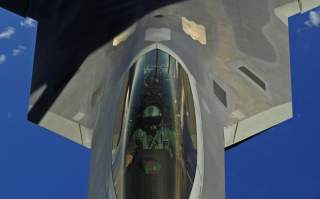 (Recommended: The 5 Most Deadly Navies on Planet Earth)