5 Ways the U.S. and China Could Stumble Into War 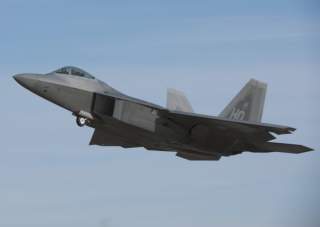