After Paris, 5 Big Foreign Policy Questions the West Must Ask Itself 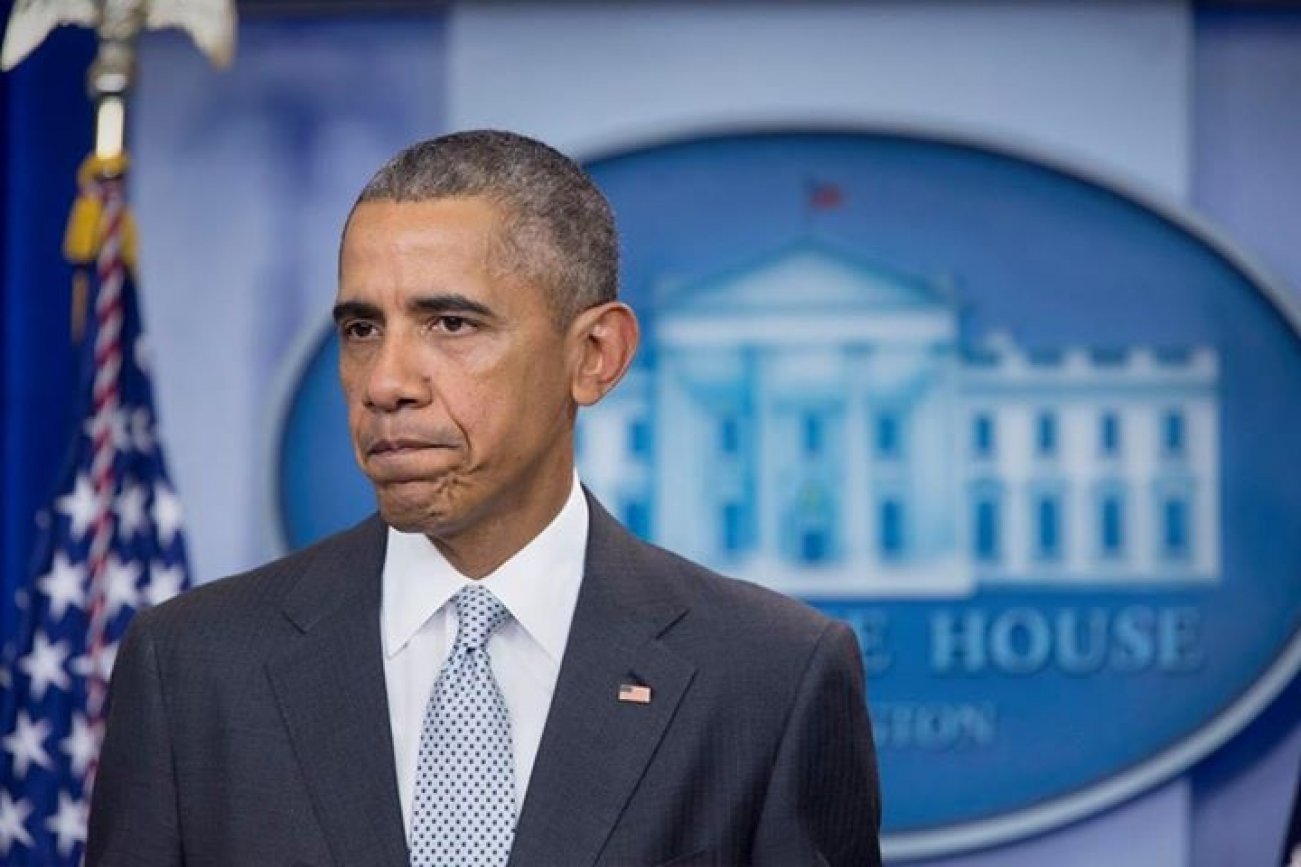 It may have been the Islamic State that slaughtered 130 people in last week’s Paris terrorist attacks, but it was Vladimir Putin who emerged triumphantly from the police shields and runny red-and-blue lights. “It is time for the West to stop criticising Moscow and to form a joint coalition,” he crowed on Twitter. Right behind him was foreign minister Sergey Lavrov, who declared it “simply unacceptable” to demand Bashar al-Assad’s ouster as a precondition for fighting ISIS.

Their words are grating to Western ears, not only because they’re opportunistic, but because they’re not easily brushed off. The Paris attacks have called our foreign policy into question. Whereas after 9/11 the problem was that we didn’t have a strategy to fight terrorism, after 11/13 the problem is that our strategy doesn’t appear to be working.

Recalibrating it will be a tough task, especially given the seemingly Sisyphean nature of the war on terror. Here, in no particular order, are five questions the West needs to ask itself. Some are peripheral while others cut to the heart of our foreign policy, but all are integral to the fight against ISIS terror.

1. Can we shift our Middle East thinking from cold war to war on terror?

The United States has long regarded Saudi Arabia as an ally, thanks to mutual oil interests and opposition to the Soviet Union, while Iran is seen a mischievous antagonist. Now, the Cold War is over, the Soviet Union is gone, and yet the Saudi-Iranian rivalry still looms large, underscored by the Sunni-Shia religious schism that it embodies. Wikileaks cables show a Saudi preoccupation with Iran that borders on paranoia. The Sunni states view their war on Yemen—which is less a war than a pulverization—as an effort to frustrate Iranian expansion.

The war on terror should have rewritten this calculus. Iran is still a malefactor, but Saudi Arabian donors are some of the most lucrative underwriters of Sunni terrorism in the world, and the Kingdom has done little to stop them. Rather than taking sides in this post-Cold War cold war, it’s time to revisit Richard Nixon’s “twin pillars” approach and pressure both nations to be poles of regional stability. President Obama began this process with the Iran nuclear deal. Can we continue it? And can Saudi Arabia and Iran, which have integrated radical Islam into their regimes, get serious about stopping terrorism?

Here in the United States, febrile warnings about Syrian refugees seem misplaced. Less so in Europe. Since 1990, the portion of Europeans who practice Islam has increased from 4 percent to 6 percent. This growth is particularly visible in France, which is 7.5 percent Muslim, and that number may be as high as 15 percent in Paris. Many young, second-generation French Muslims live in isolated neighborhoods, lack stable employment, and can’t secure a foothold in France’s anemic economy. In search of answers, some have turned to radical Islam. One poll last year found that 16 percent of French—and 27 percent of those aged 18-24—approve of ISIS.

At least four of the seven Paris attackers were French citizens. How does Europe prevent ISIS from recruiting agents who are already living on its soil? And how does France provide young Muslims with an alternative to hatred?

3. How comfortable are we with the Russian-Iranian-Assad axis in Iraq and Syria?

Back now to Russia. The West clearly has a list of grievances with Mr. Putin (think Ukraine, various internal challenges in Russia that make human rights champions nervous etc). Yet he isn’t going to leave the Levant anytime soon. Any rollback of ISIS will have to be accomplished with Russian coordination.

This question becomes even trickier when you consider the Butcher of Damascus. Bashar al-Assad has slaughtered thousands, and yet it’s become clear that jihadists will wax as his regime wanes. The United States toppled Saddam Hussein and Moammar Gaddafi, and in doing so helped annihilate the old order across a broad section of the Middle East. ISIS is now a heavyweight contender for the new order. Are we really prepared to weaken another dictator with jihadists lurking just outside? Can we tolerate working with Putin and Assad? Or can we find a middle ground—perhaps one where we both work with Russia against ISIS and pressure them to transition out Assad?

4. Will we finally walk away from the war on Yemen?

America’s Sunni allies initially paraded their solidarity against ISIS. The warplanes were launched, King Abdullah appeared looking fetching in a flight suit—and then everyone dashed off to Yemen. The sudden diversion of our allies’ aircraft to the campaign against the Houthis has made America look increasingly like it’s waging a unilateral war. As of November 7, the Saudis hadn’t bombed ISIS in Syria since September; the Jordanians hadn’t since August.

The United States is bankrolling this distraction by providing equipment and logistics to those attacking Yemen. That bloody little war was always a bad idea. Will we finally withdraw our support and nudge our Sunni allies back to the real fight?

5. What happens the day after ISIS is neutralized?

The West thought it had destroyed the Islamic State once before, when it was called al-Qaeda in Iraq and President Bush was surging troops. Yet back it came, fueled by Sunnis who felt disenfranchised under the sectarian rule of Nouri al-Maliki. The West can pummel ISIS’s caliphate for the next 20 years and it won’t do anything to prevent young, impoverished, angry, isolated Sunnis from turning to radicalization. This is especially evident with al-Nusra, al-Qaeda’s franchise in Syria, which has shown remarkable cunning in appealing to disaffected Sunnis.

Utter the term “nation-building” at any middle-American town hall and you’re likely to be pelted with a wide array of hats, debris, and chairs. Yet in order to prevent future Islamic States, Middle Eastern governments will need to ensure that Sunnis, particularly those in Iraq and Syria, have reason to turn away from radicalism and back to their civic institutions. Can this happen? And can the U.S. help coax it along?