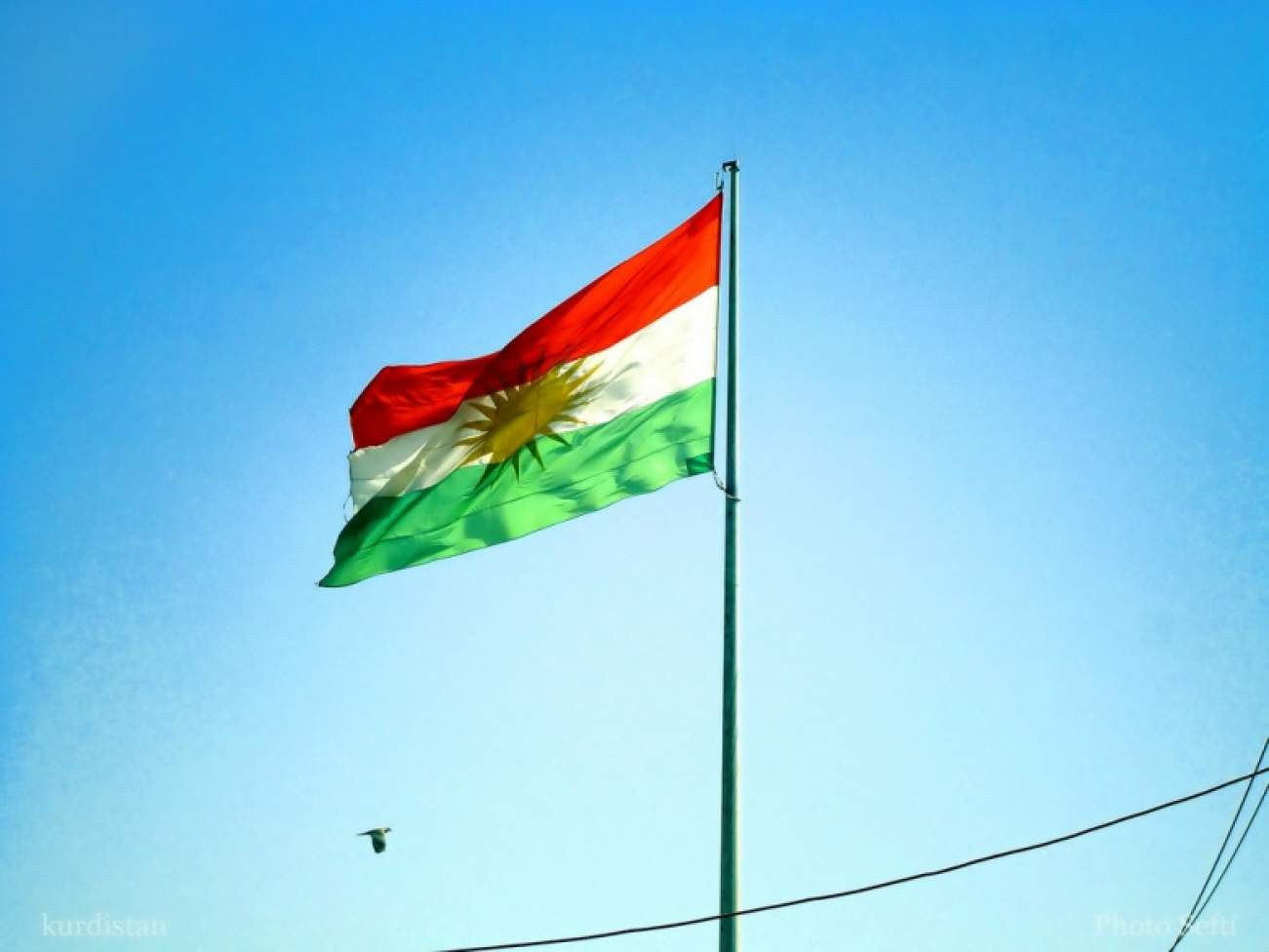 After years of stiff-arming urgent Kurdish requests for arms, President Obama—confronting the loss of the Mosul Dam to the forces of the self-styled Islamic State (IS) and the possible collapse of Erbil, the Kurdish capital—finally agreed to provide military support to the Peshmerga, the Kurdish defense forces. The Kurds certainly need the help. Tough fighters they might be, but in order to continue to hold off the forces of the Islamic State of Iraq and al Sham—or ISIS, as IS is commonly called—they urgently need to upgrade almost all of their vintage 1990 equipment.

The Peshmerga has made the most both with the equipment they have and the pittance of support they have received from Washington over the past two decades. It is remarkable that eight Kurdish brigades, who received only $92 million worth of equipment from the United States, were able to remain intact in the face of the ISIS onslaught. The American-trained and -equipped Iraqi army, which benefitted from $25 billion in total American support, quickly disintegrated before the oncoming ISIS forces.

The Kurds have made it clear that they do not want American boots on the ground. The Obama administration's decision to provide the Kurds with tactical air support has enabled the Peshmerga to mount a counterattack against ISIS and retake several of the towns that the Islamists had previously overrun. They intend to recover the Mosul Dam as well. What the government in Erbil is requesting is ongoing air support, a commitment to the modernization of its forces over the longer term, including American military training, and, finally, political and economic support, should a post-Maliki government in Baghdad continue to pursue Maliki's sectarian policies.

The Kurdish position on military support currently accords well with current administration policy. Even as President Obama ordered American air strikes, he made it clear what he was not prepared to do. He would not "allow the United States to be dragged into fighting another war." He would not want to have "American troops...returning to fight in Iraq." President Obama also added that he did not "want to get in the business...of being the Kurdish Air Force," but the Kurds have insisted that they are not seeking open-ended American air support. Indeed, the president himself has acknowledged that the air strikes will continue for some time to come.

The Kurds do not want Washington to put any kind of timetable on American air support, however, though they envisage they will not require that support for more than a few months. Should an American plane be downed, or worse, a pilot captured by ISIS, the administration could be under considerable domestic pressure to cease its air campaign. That would be a disaster for the Kurds, and indeed, for American and Western interests, because if ISIS is not stopped, it will become a base for terrorist attacks that could rival those of 9/11.

The Kurds will certainly need help—and not just in the military sphere. Hundreds of thousands of Iraqi refugees—Yazidis, Christians and Muslims—are streaming into Kurdistan. They need to be housed, fed and provided with medical support. Erbil’s budget was being squeezed prior to the ISIS offensive; Baghdad had yet to resolve the issue of oil revenue sharing and had cut its outlays to Kurdistan. Should the turmoil south of Kurdistan continue, it will be imperative to enable the Kurds to benefit directly from their oil exports, including those from Kirkuk, which they have occupied and will not relinquish. In this regard, Washington should lift its opposition to the importation of Kurdish crude oil and immediately file a brief on behalf of the Kurds to vacate the court ruling in favor of the Iraqi government seeking to prevent Kurdish crude from being unloaded in Galveston.

It is not at all clear that the Iraqi state can remain intact any more than can its neighbor Syria, large swaths of whose territory have also come under ISIS control. With Nouri al-Maliki brazenly attempting a coup, even the Shi'a are now bitterly divided between those supporting the dictatorial prime minister and those, heeding the words of Ayatollah Sistani, who want him removed from office. The Kurds have been an island of stability in a Middle East that has given a new meaning to the word "turmoil."

It took the Obama administration far too long to recognize the importance of Kurdistan to American strategic interests in the region. Having acted quickly to provide an aerial backstop to the Peshmerga, Washington should move equally as quickly to support its modernization and support the Kurdish economy. The Kurdish people have been disappointed by the West in general, and by the United States in particular many times over since their pleas for a state of their own during the Versailles Peace Talks nearly a century ago went unheeded. We should not disappoint them again.