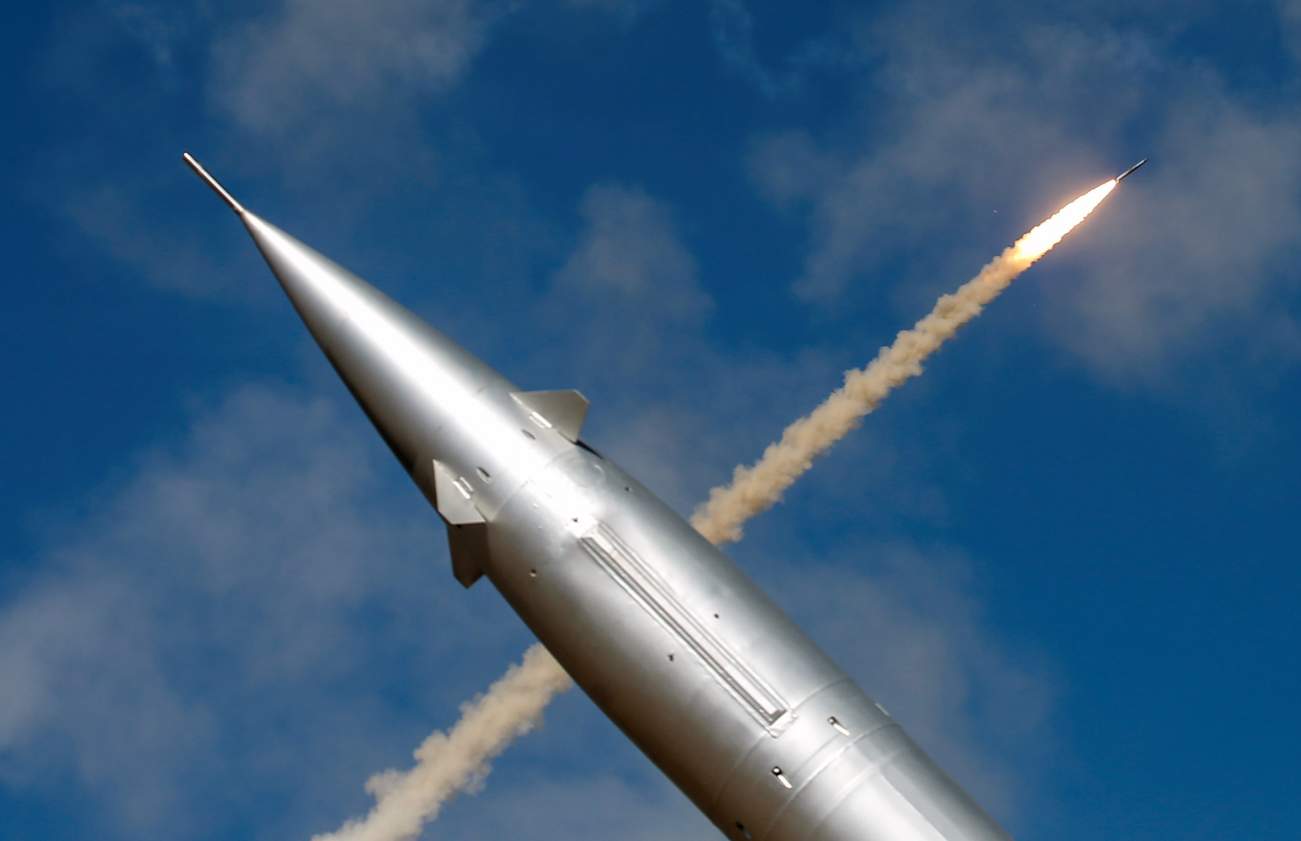 Twenty-five years ago, after learning that one of us had been named by President Bush to lead the American team at the strategic arms talks, Donald Trump approached and said: “I should have your job. I’m a great negotiator.” Now he’s got the chance.