Is America Still the Anchor of European Defense? 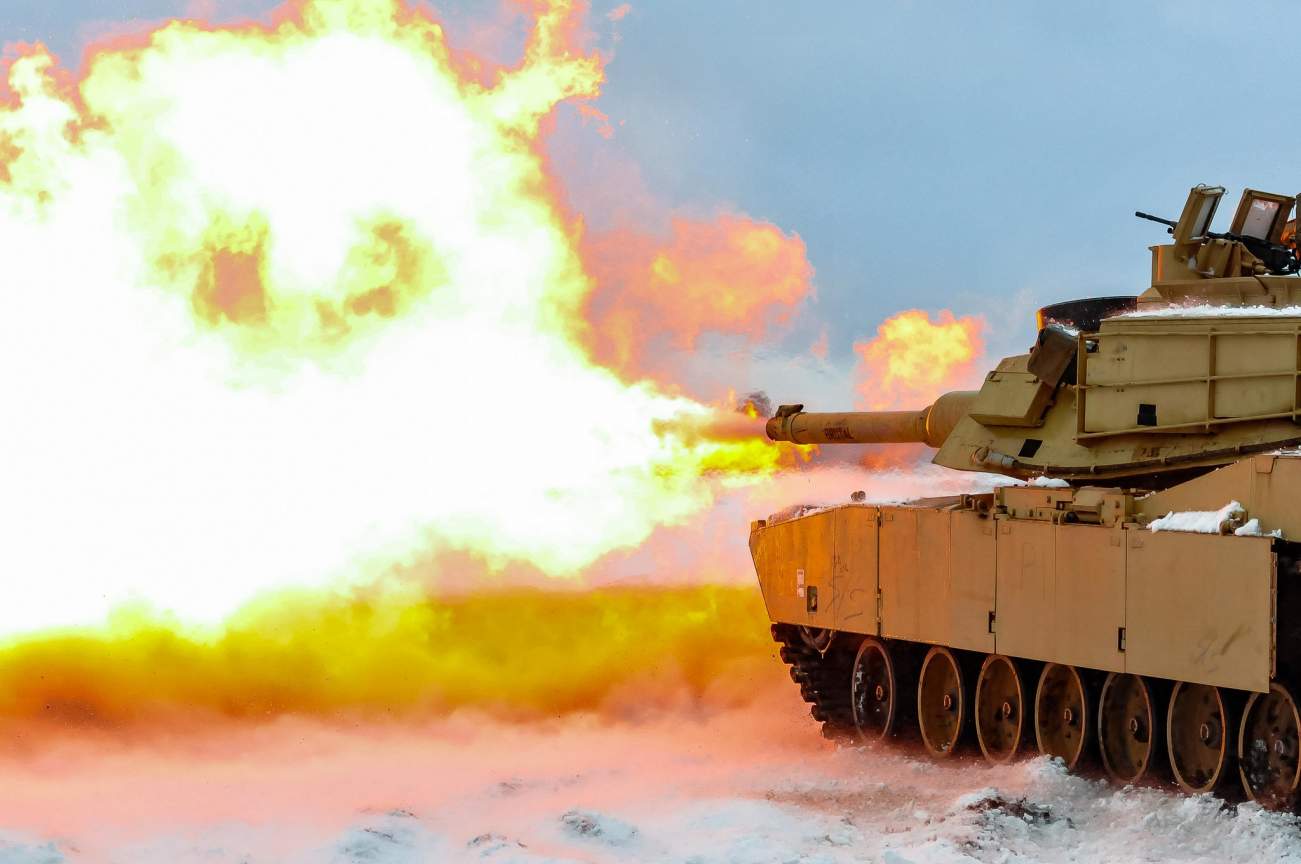 The recent Munich Security Conference once again highlighted the difference between Americans and Europeans on security matters. Unfortunately for the West, many European leaders—and even some American ones—took the opportunity to grandstand about the new American president. While it is true that the U.S. leader presents internal challenges to Western cohesion, this grandstanding ignored the very real external structural threats to the Western alliance. Those threats are really threefold: first, there is the inability of western Europe to safeguard its own border; second, there is Europe’s inability to defend its easternmost member states; and third, there is China’s ongoing effort to take control of a main artery of Europe-Asia trade in the South China Sea.

If Donald Trump and his parochial America First vision for the world present one internal threat to the cohesion of the West, then certainly the second internal threat—by no means unrelated—is that of European passivity in global affairs and a propensity to see the global order as an American construct. This is simply wrong, and ignores western Europe’s long history in creating and defending the rules-based system—including its crucial role in creating international law, the UN and NATO itself. Despite this, more and more European elites speak of China’s challenge to the American order, which neatly obviates their responsibility for its defense. While it’s true that European passivity has not precluded much diplomatic activity, over Iran, over Syria and even over Ukraine, it should be noted that power is a mixture of hard and soft power. One cannot forfeit one without forfeiting the other.

The origins and nature of European passivity are, to some, a matter of academic debate. However, whatever their feelings for the current president, the fact is that he has the ability to defend the Baltics and Poland from Russia, and they do not. This single fact says everything that is wrong with Europe at the moment. Quibbling over the NATO 2 percent rule, one forgets that the real argument is about capability. Is German able to retain troops or take care of its equipment adequately? Can France airlift its troops abroad when it wishes? Can any of the big three drop munitions on an enemy for more than one or two weeks? Can Luxembourg—a wealthy banking state paying a shoddy 0.44 percent—patrol its own airspace? Do any of the European states have the C4ISR to even carry out a modern air war? European protestations about how much they spend on development aid, institutions and refugees are merely “what about” arguments, and do not answer the core criticism about capability.

The simple fact of the matter is that if Russia decided to retake the Baltic states—states it has historic claims to and has indeed invaded in the past—Western Europe’s great powers would be unable to do anything about it. Equipped with three-quarters of a million troops, more tanks than any other nation and the world’s third-largest air force, Russia has one of the largest militaries on the planet. But it has also spent large amounts modernizing that military, so that it outnumbers Europe not only in quantity, but also in quality. In this context, aid and institutions are meaningless. Even diplomacy, with a determined enough opponent, would be meaningless without being backed by military might. Peace comes through strength, so the adage goes, not through passivity.

Europeans who are shocked by the Trump’s administration’s transactional approach toward NATO should take note that the trend began under the Obama administration, with Defense Secretary Robert Gates castigating Europe in a final speech in 2011. In an address to a think tank in Brussels, he stated, “The blunt reality is that there will be dwindling appetite and patience in the U.S. Congress—and in the American body politic writ large—to expend increasingly precious funds on behalf of nations that are apparently unwilling to devote the necessary resources . . . to be serious and capable partners in their own defense.” Given those sentiments, Gates could have predicted a Trump-like figure coming to power in the American polity. This makes German leader Angela Merkel’s reaction all the more mystifying. Rejecting James Mattis’s pressure to increase spending, she insisted that NATO is equally valuable to the United States as it is to its other members. It was as if a roommate who never did the washing up insisted that you should keep doing it, as clearly everyone benefited from a clutter-free sink.

In an age that has seen U.S. allies in Asia—like Japan and South Korea—bring more to the table in terms of men and materiel, this European passivity is troubling. Displaying a penchant for misdirection that only clouded the issues, European elites persuaded themselves that the Trump administration is the primary “cause for concern” on the global stage. Simultaneously, they ignored the fact that since the Kosovo air war, western Europe has become unable to stop a conflict on its doorstep. In an age of rapidly growing global challenges and threats, European passivity and free riding are having a terrible impact on Western cohesion. Europeans should note that, due to demographic changes in the United States and economic and political changes in Asia, many in Washington are starting to see Asia as the future global center of gravity. They will no longer be able to take for granted the cultural links that saw Washington place Europe at the center of its global alliance system. In the future, Europeans will have to decide whether it is indeed a Western system or just an American system—and, if the former, one that they should seek to uphold.

John Hemmings is Director of the Asia Studies Centre at the Henry Jackson Centre and an adjunct fellow at CSIS. He recently finished his PhD at the London School of Economics (LSE). Follow him on Twitter: @johnhemmings2.