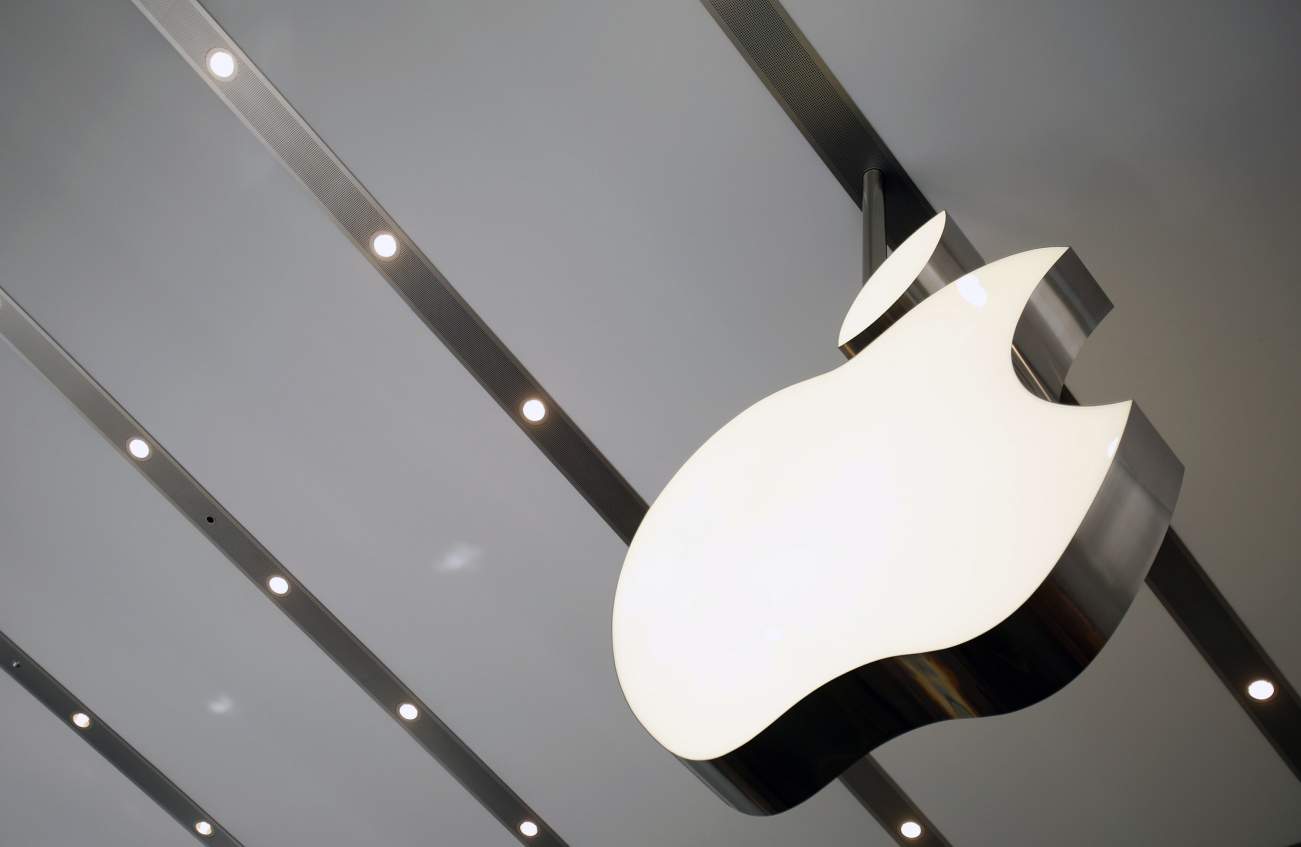 According to Roy-Chowdhury, “The elephant in the room has always been the U.S., which has driven the structures of these multinationals.”

“I think what we needed were reforms in the U.S., which is happening where there’s going to be a requirement to expatriate profits back to the U.S.,” he said. “I don’t think tax rates in the EU or corporation tax rates in the EU will harmonize at all. To even think of getting the CCCTB, it’s just been ongoing since 2001 and that has gone no further. But I don’t think it’s going to actually help.”

The Trump tax reforms offer a way for corporations to bring their overseas funds back into the U.S. For a limited time, U.S. companies can “repatriate” that cash at extremely low rates. Apple will pay a $38 billion tax bill in order to repatriate some of its cash holdings and invest in domestic projects.

In addition, the new GOP tax law dramatically reduced the U.S. corporate tax rate, which will likely affect international tax policy. At the World Economic Forum in Davos, Sundar Pichai, CEO of Google Inc., said, “We are happy to pay a higher amount, whatever the world agrees on as the right framework.”

In a recent budget speech, Philip Hammond, Chancellor of the Exchequer in the UK, announced that additional measures will be taken against multinational digital businesses. He said, “From April 2019, and in accordance with our international obligations, we will apply income tax to royalties relating to UK sales, when those royalties are paid to a low-tax jurisdiction.”

To some observers, recent anti-avoidance provisions and public pronouncements signal that the practices of multinational tech companies may soon change.

“They pay tax against their economic substance test and the diverted profits tax in the UK and elsewhere and Australia for example. So, I have to say I think in terms of the past, we probably need to think about drawing a line in the sand,” said Chas Roy-Chowdhury.

David Pring-Mill has written extensively about technology and its political implications. His articles have appeared in the National Interest, Singularity Hub, DMN, Datanami and other outlets.