Asia's 5 Most Lethal Wars of All Time 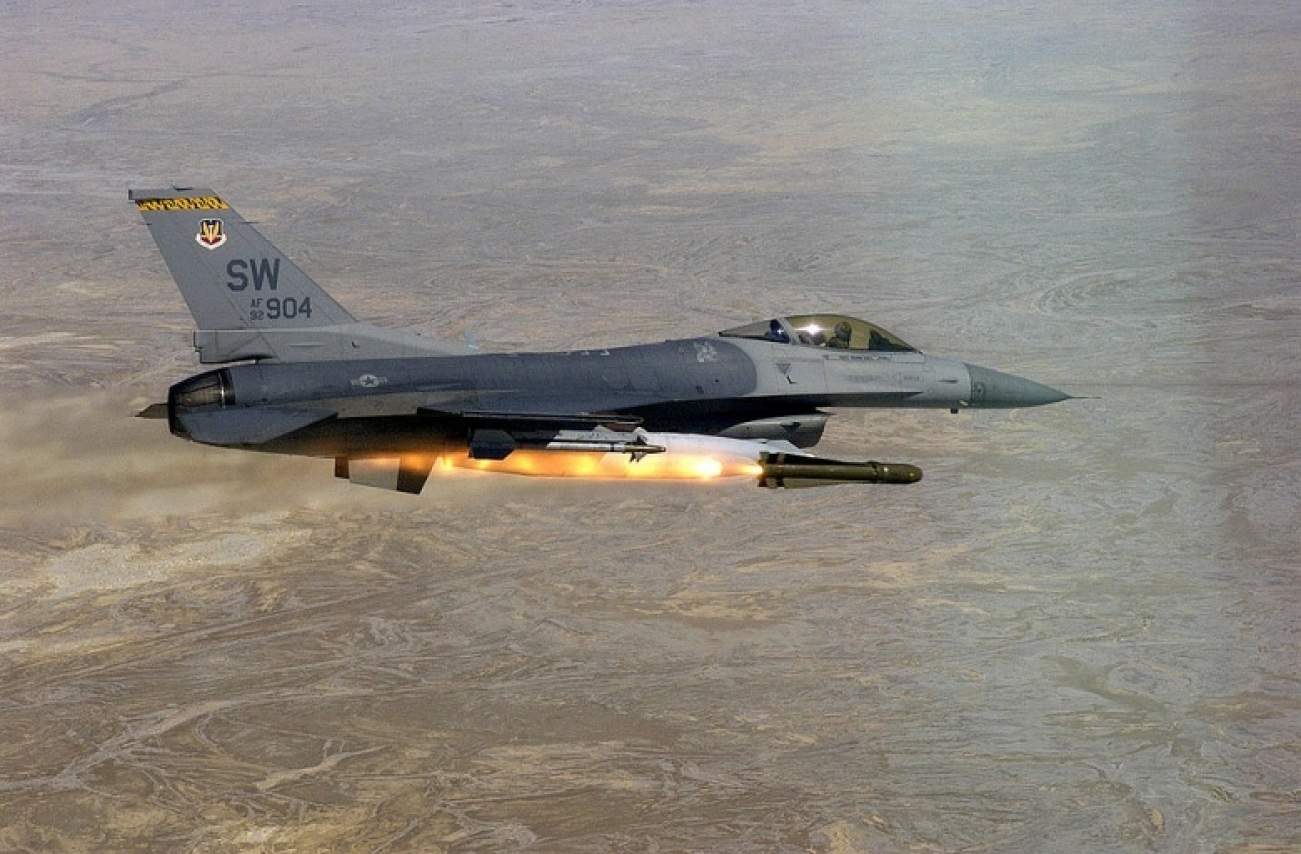