Be Prepared for an Independent Scotland 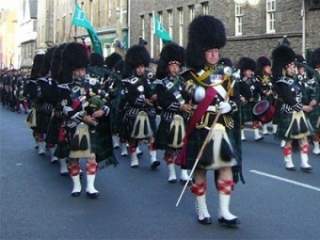 Neither vision of Scottish sovereignty is preordained. If Scotland’s voters opt for independence, it will be widely in the best interest of the United States that Scotland’s future move down the former, not the latter, path. The United States should start working now, however discreetly, to ensure that it has crafted a robust Scottish policy that will advance mutually beneficial U.S. and Scottish interests in the event of Scotland’s break from the rest of Britain.

Kevin A. Lees is an attorney in Washington, D.C. and the author and editor of Suffragio.