Beyond the Iran Deal: Imagining the Regional Security Implications 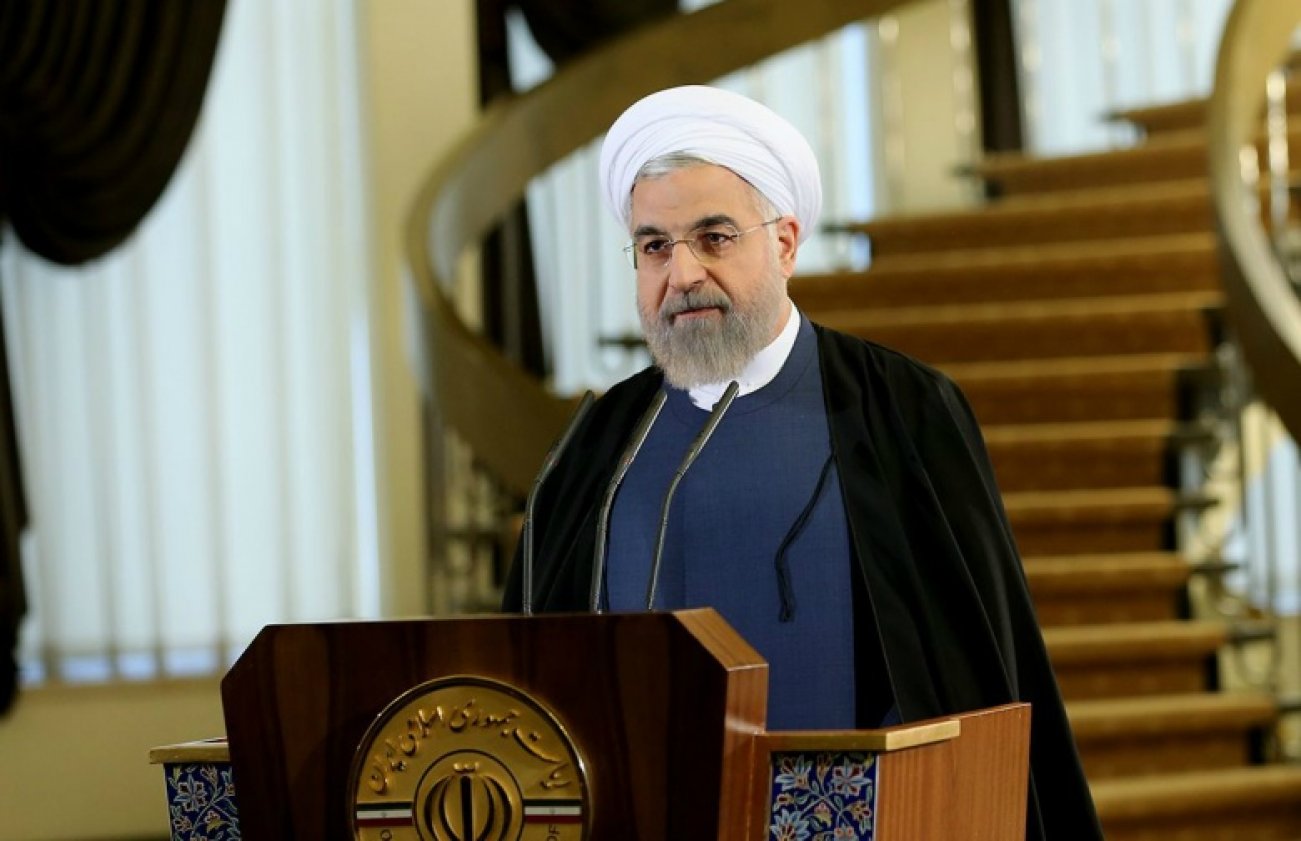 The likely achievement this year of a decade-plus containment of Iran's nuclear activities has broad and largely positive implications for regional security, but it will take leadership, courage and imagination to realize them. For now, the loudest voices in the Arab world show that the nuclear negotiations were only one way of measuring the threat perception from Iran. Even if everyone agreed that the actual danger of a nuclear armed Iran has been dramatically reduced for many years to come, Iran still poses a profound threat because of its potential to set the regional agenda and successfully engage internationally in ways the turbulent and troubled Arab world cannot. But Arab leaders, particularly in the Gulf, could shift their mindset, show more confidence that, as a collective, they are a worthy peer of Iran, and begin to build a regional strategy for constructive engagement with Iran.

Such a strategy would not be built on any assumption that Iran has become more trustworthy, or that Iran's commitment to challenging the regional status quo through Shia militia and other forms of mischief have been modulated by the success of the nuclear talks. Arabs will face the reality of an Iran that will likely be more confident and more successful in its economic relations with the world; can the region channel the gradual end of Iran's isolation into additional incentives for good behavior? In the Gulf in particular, the emergence of a new generation of royal leaders and remarkable achievements in linking the region to the globalized economy could provide a basis for a more balanced and symmetrical dynamic between Iran and the Arab world. Of course, the culture wars will not end anytime soon, but there can be economic and political cooperation: Iranians proudly see their culture as superior to that of the Arab world’s while Sunni Arabs feel disdain for Shiism while in fact they harbor a sense of inferiority compared to the glories of Persian history and imperial identity.

Elites in the Arab world and in Israel risk setting themselves up for failure by focusing on the worst case scenarios and the downsides of the likely agreement; their repudiation of the diplomatic achievement could backfire in many ways, and leave the Arab world, already traumatized by ISIL and the turbulence of the Arab spring, wallowing in misery.

As counterintuitive as it may seem, the deal is a great moment of opportunity for the Arab world, with Israel as a silent partner, to strike a new bargain with Iran. It would be based not on trust but on a wary mutual self-interest, and a careful crafting of areas of shared interest. Some security issues would remain sources of tension, but over time, a new bargain might create opportunities for all sides to back away from their mostly counterproductive pattern of backing non-state actors, and to de-escalate some of the excesses of sectarianism.

Iran might need to make the first move, and temper its triumphal moment with some gestures of reconciliation. The Saudis and Iranians have had such cycles of soft talk and conciliatory gestures before. They are usually short-lived. But the new lineup in Riyadh has begun to signal, well before the Israelis, that they will accommodate themselves to the reality of the deal.

Should policy planners and strategic analysts take on the task of envisioning a new dynamic in the region, premised on the objective reality that a nuclear Iran is no longer the specter haunting the region, here are a few big ideas worth considering:

-- Resume the conversation on a region free of weapons of mass destruction.  The UN has a structure in place for such talks.

-- Launch regional collaboration on managing climate change adaptation, pooling knowledge and experience about water scarcity, desertification and other environmental threats that are actually a more existential threat than nuclear weapons.

-- Consider regional cooperation and joint ventures on alternative energy, including nuclear energy, for the common benefit of the citizens in the region. Here's an outside the box idea for Iranian-Saudi cooperation, with all the international safeguards required.

These initiatives may sound wildly unrealistic, given the stresses caused by ISIL and sectarianism, and the visceral reaction in the Arab world that the deal will only make Iran bolder.  It would require a purposeful shift in thinking, and a willingness to help nervous publics think about regional relations differently. The emerging capacity of regional states to form their own alliances of the willing in the face of ISIL or the collapse of Yemen also augurs in a new era of activism and assertiveness. That activism can be turned into bold approaches to engaging Iran, insisting on redlines for Iran's support for various rebels, and identifying more constructive ways to work together, tentatively to be sure, to reduce the more acute and immediate threats in the region.

For the United States, supporting regional cooperation would be a natural policy, implicit in the way American officials see long-term benefit to ending Iran's isolation. The United States can be a useful facilitator if the parties desire; such a logic dates back the early 1990s, when then Secretary of State James Baker imagined drawing Iran into a new regional security architecture. The Obama Administration is well aware that Arabs fear a new strategic alliance between Iran and the United States. But the grand bargain should be designed in the region, not in Washington.

Ellen Laipson is president and CEO of Stimson. Laipson was Vice Chair of the National Intelligence Council (1997-2002).

Image: Office of the President of Iran