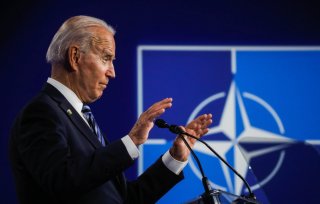 Even before the Berlin Wall fell and the Soviet Union collapsed, a serious process was already underway within the U.S. national security community, especially work done by the late Colin Powell, to consider the impact of possible major changes in the international system and the implications for how U.S. national security ought to be configured to meet these new conditions. The agility of the U.S. defense, diplomatic, and developmental communities allowed the United States to quickly take advantage of the window of opportunities in Central and Eastern Europe to move ahead with a vision of a Europe “whole and free.” Conditions are changing once again, but we need to recapture that sense of agility and innovation—rather than attempt to recreate a past age.