Can Vietnam Be America’s New Ally Against China? 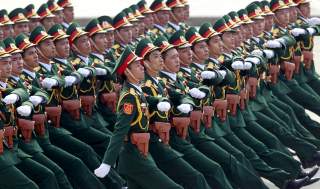 A new alliance with Vietnam would reverse the flow of new diplomatic wins by Beijing and would help deny Vietnam’s EEZ to China for lucrative exploitation of oil, gas, and fish. It would serve as an example to other countries in the region on how to protect their EEZs and stand up to Chinese influence. If scaled from Vietnam to Indonesia and India, which also have non-alignment policies, China would be increasingly contained in its own backyard.