China Makes It Clear Who's the Boss of Hong Kong 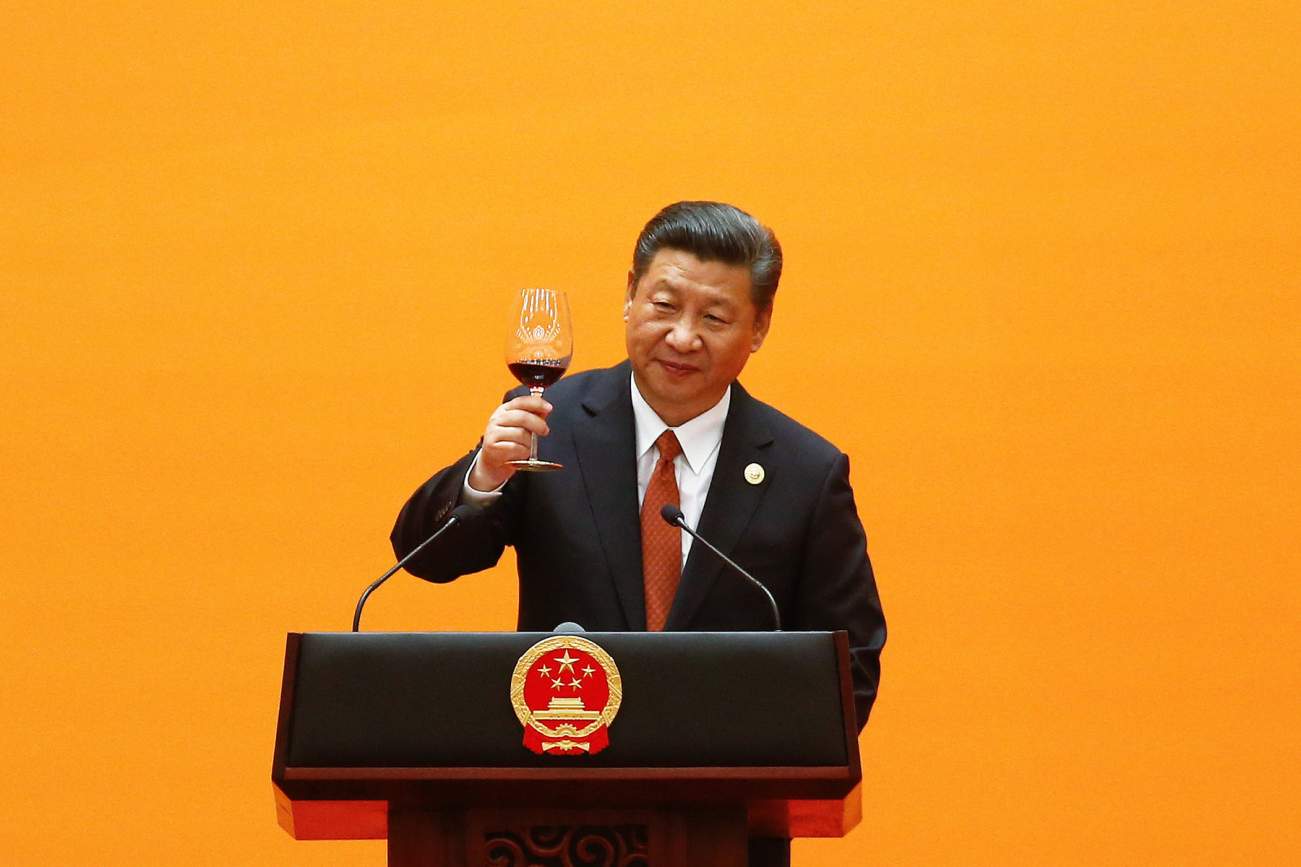 Hong Kong’s relative prosperity also helps Beijing expand its controls. The city’s establishment capitalists have comfortable relationships with mainland Communists, which profit both sides. Economic growth this year will be near 4% unless a US-China trade war sideswipes the city. Hong Kong’s small US exports of steel products ($2 million) and aluminum ($40 million) have been hit by President Trump’s new tariffs, and the government estimates a full trade war could impact 20% of the city’s jobs. But given doubts that such a full on trade war will come to pass, the near term outlook for Hong Kong remains good.

On the other hand, ongoing problems continue to feed discontent and could add to anti-mainland government protests. Hong Kong has one the world’s sharpest divides between rich and poor, and it is only getting worse. Exorbitant housing costs put even the smallest flats beyond the reach of ordinary workers—partly because rich mainlanders snap up apartments as investments or part-time residences and drive up prices for everyone. (In one infamous example, one Chinese billionaire recently spent $149 million for two flats.) Chinese police have also illegally entered Hong Kong to cart off residents deemed guilty of violating mainland laws, even if the alleged offenses didn’t occur inside China itself. The Occupy Central protest was fueled by these issues, including partly by university students who believe they have poor job prospects and face unwanted competition from imported mainlanders.

All this feeds the “localism” that distresses Beijing, which doesn’t want the city to become a source of separatism like Tibet or Xinjiang. Most residents, when asked, say they consider themselves Hong Kong citizens first, not citizens of the People’s Republic. Thus there have been protests about efforts to require greater use of Mandarin rather than the region’s Cantonese. This separatism prompts the wide range of political demands—ranging from scattered calls for the impossible dream of outright independence to broader support for the more realistic goal of greater autonomy. But if current trends continue, as seems likely, there will be no major concessions from Beijing and none of these hopes will be satisfied.

Image: Chinese President Xi Jinping makes a toast at the beginning of the welcoming banquet at the Great Hall of the People during the first day of the Belt and Road Forum in Beijing, China, May 14, 2017. REUTERS/Damir Sagolj TPX IMAGES OF THE DAY