It's Not Just Material: Politics, Culture and Ideas Might Drive China into Confrontation 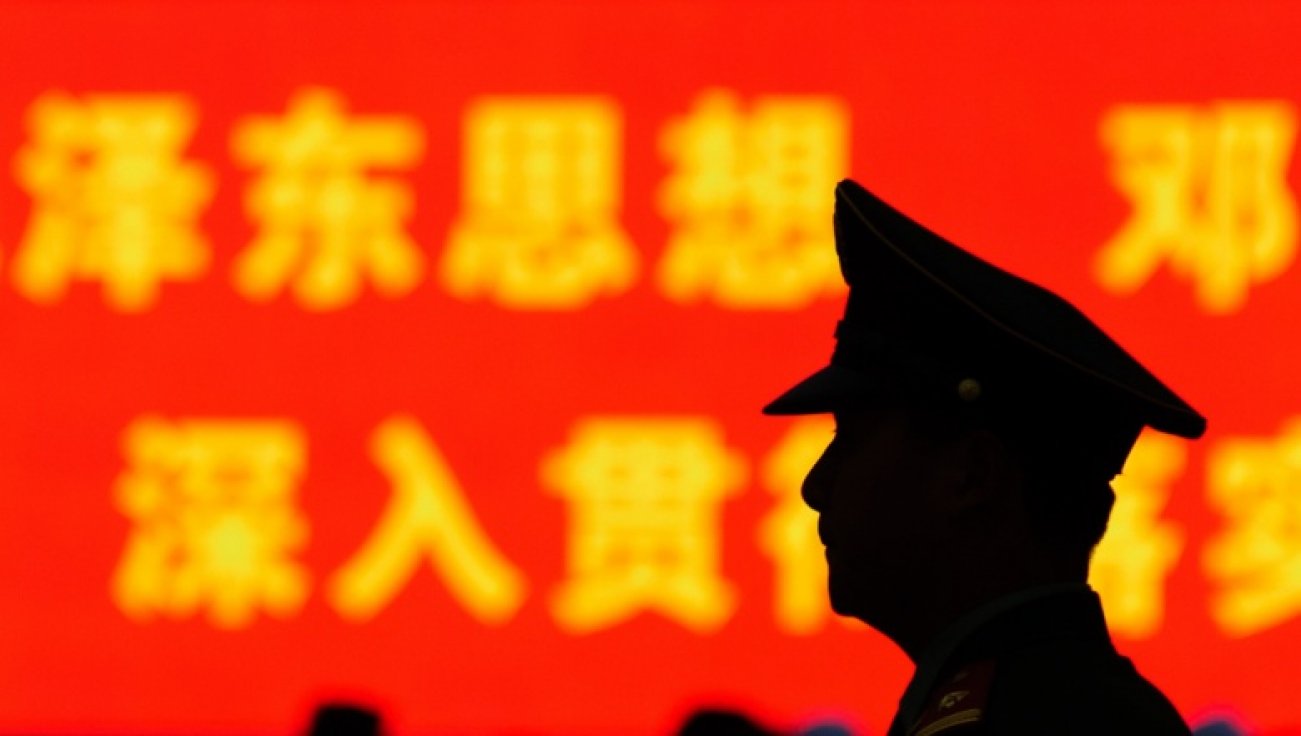 Related directly to this is the second factor I’d like to highlight: the role of hierarchy in Chinese social and cultural reality. Chinese views of the social milieu have been hierarchical for centuries, in both domestic and international political terms, and while not bowing to historical determinism, there is a strong historical trajectory that suggests there is no reason to expect that China in the twenty-first century will be remarkably different, with no reason to believe Chinese leaders will this time disavow the ambition to be number one, or laoda in Chinese vernacular.

Domestically, the Chinese political system has always been authoritarian, with clear norms for relations between ruler and ruled, husbands and wives, parents and children, etc. Hierarchy was, and is, valued more than equality. In international relations, in like manner, China’s world has always (until the 1839 Opium Wars) been hierarchical, one in which China was always laoda in the world it knew. While China did not necessarily impose its will on every subordinate nation whenever it could (its hegemony was much more subtle than this, as Yuan-kang Wang, Alastair Iain Johnston and others make clear), in the tributary system it wisely and successfully constructed, it was clearly always first among unequals and got what it wanted on the issues most important to it. Its hegemony was, for the most part, benign during the tributary system period as long as it was not challenged. If challenged, it acted like a realist would expect it to. It rarely was challenged, however.

In a very general sense, in Chinese societal contexts, even today being number one is key—the highest social value—where attainable. Zheng Wang has an interesting discussion about gold medals at the Olympics. In the medals count, the Chinese do not count total medals (gold, silver and bronze), but only gold medals, because from a Chinese perspective silver and bronze medalists still lost. Only the gold medalist is a winner in the true sense, and Chinese athletes face an overwhelming pressure to win gold and bring glory to China, or fail and face shame.

In like manner, as long as the United States is number one economically, militarily, technologically, or in terms of cultural soft power or the number of Nobel Prizes attained, there is a compelling argument that Chinese leaders are not going to rest, harmonious rhetoric aside. The argument here is that they aspire, once again, to be laoda, number one. This is visible in almost everything the Chinese state does internationally, from creating “national champions” in global but state-run corporations like Huawei, Lenovo and Haier, to building a formidable industrial policy as a part of a state-driven/state-serving economy, to establishing its nine-dash line in the South China Sea, to its relentless quest for national resources and military technology and hardware, to its policy to increase the number of research publications or Nobel Prizes won by Chinese academics, to its quest for success in space.

In addition to this, there is a third factor: the fact that China’s newfound wealth, coupled with its size and historical legacy of being “laoda” (again, number one, the preeminent one), makes its easy for Chinese leaders to have a sense of entitlement in their foreign-policy orientation, a sense that China should be deferred to, that China should once again get its way after so many years of humiliation, poverty and struggle. This is one way to read China’s increasingly assertive positions and policies in the South China Sea. As then foreign minister Yang Jiechi told his Southeast Asian colleagues in the context of an ASEAN ministers’ meeting in response to Hillary Clinton’s statements about the importance of freedom of navigation in the South China Sea, “China is a big country and other countries are small countries, and that’s just a fact.” This statement speaks volumes. China is a big country, it is now number two economically and quite powerful militarily, and it should therefore get what it wants, à la Thucydides (again, “the strong do what they can, while the weak accept what they must”). What is true in Chinese domestic politics, where the attainment of power brings with it a seemingly limitless ability to bend rules to one’s advantage and expectation of deference from the weak, so too Chinese policymakers seem to have developed in their foreign policy a similar sense of entitlement, an expectation that China’s newfound power purchases it a right of deference from smaller, weaker nations. Needless to say this has not flown well with China’s neighbors or today’s “global laoda,” the United States.

For the domestic political, ideational and sociological reasons explicated here, and not due simply to the raw material reality of China’s rise (which cannot be stopped in any event, though Mearsheimer would like the United States to try to do so), China seems on course to clash with the United States and its neighbors. Though the materiality of China’s rise is part of the story, for it facilitates the aspirations of this great nation in repositioning itself at (or near) the top of international society, I would argue that this is largely a nonmaterial story, a story driven by domestic politics and social, cultural and ideational factors, not just on crude material indicators of power. Though I wish it were not so, alluding to the potentially tragic outcome of the trajectories described herein, I think it is an accurate story.

It seems that there are two possible explanations for the disjuncture between China’s harmonious rhetoric and its more assertive, even aggressive, foreign-policy turn in recent years. One possibility is that when Chinese leaders look in the mirror, so to speak, they honestly see a peaceful, harmonious self, a self quite different from those of other actors in the world outside of China, and they honestly believe that no one should fear China, that China will always, and only, do what is right and fair, and that any rhetoric otherwise comes from either ignorance or ill will toward China, or both. This is consistent with what Peter Gries and others have called fundamental attribution error, or the tendency to assume good intentions of and give the benefit of the doubt to oneself and one’s friends, but to assume the worst about enemies and unfamiliar others. The other possibility is that the harmonious rhetoric is simply a farce, a tactical move to placate China’s neighbors and the rest of the world until China is ready to begin flexing its muscles. The reality may be a little bit of both, but it is difficult to know for sure, given the lack of transparency in the Chinese political system.

In the end, only time will tell if China’s rise will be peaceful or if it will end in an international-relations train wreck, in yet more examples of war among nations party to a great power transition, and yet further proof of the difficulty of avoiding the “Thucydides Trap.” In any event, alluding to the language of realist Reinhold Niebuhr, it seems prudent that while hoping and working for the best, China’s neighbors and the United States would be prudent to quietly prepare for the worst.

Gregory J. Moore is Head of the School of International Studies at the University of Nottingham in Ningbo, China, and a member of the (U.S.) National Committee on United States-China Relations.