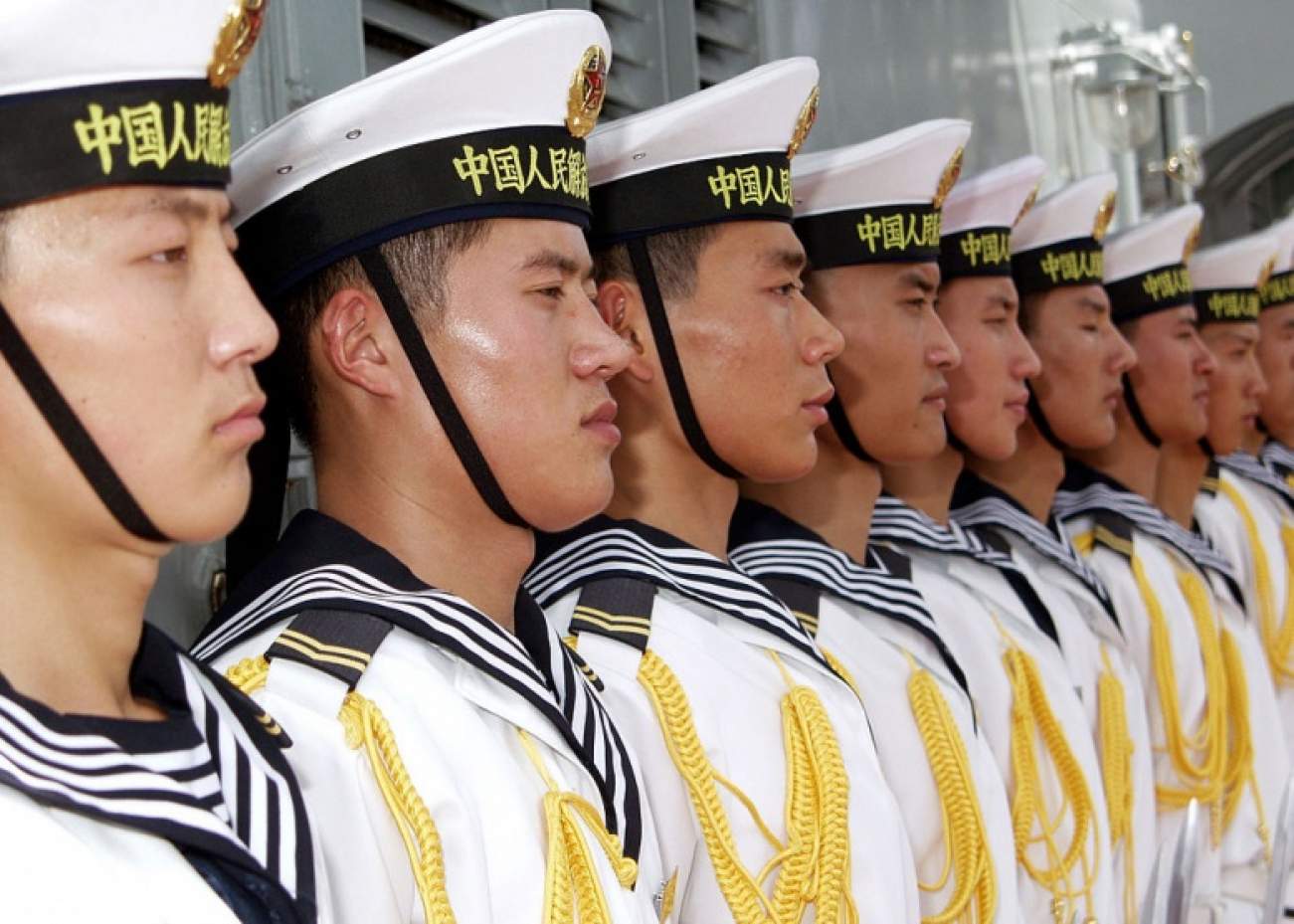 I am flattered by Nilanthi Samaranayake’s lengthy and respectful treatment of my March 2009 Foreign Affairs cover story about the importance of the Indian Ocean, on the article’s fifth anniversary. It is also five years since I published “Pakistan’s Fatal Shore” in The Atlantic (May 2009), an eyewitness account of several thousand words about my visit to the port of Gwadar in Balochistan. Samaranayake writes that Gwadar has not turned out to be the commercial success that my Foreign Affairs article intimated it would be. But in that Atlantic article, I provided a deeply reported summary of Gwadar’s very problems: something for which there was simply no space in my wide-ranging Foreign Affairs article, whose job it was to articulate a general theory of a vast region of the globe. In fact, in subsequent works, Monsoon (2010), The Revenge of Geography (2012), and Asia’s Cauldron, published this year, I have had the space for a full-bodied treatment of power rivalries in the Indo-Pacific. It is these works taken together that represent my thinking on the Greater Indian Ocean, which includes the South China Sea as an antechamber.

So let me summarize some principal themes of these works, to go along with Samaranayake’s many good points:

China is starting to build a commercial empire-of-sorts throughout two oceans—the Western Pacific and the Indian. In regards to the Indian Ocean, trade, rather than military expansion, will be at the heart of it. Empire building is often not the stuff of conscious grand strategy. It occurs gradually, over decades, by experimentation. And the end result is never clear at the beginning or even in the middle. To wit, the Venetian empire in the Eastern Mediterranean began as a limited expedition against pirates in the northern Adriatic. The beginnings of the Dutch and British East India companies were similarly circumscribed. China’s attempts at port building and/or financing from Myanmar to Tanzania are very much in this spirit.

Beijing is attempting to do in the East and South China Seas in the early twenty-first century what the United States successfully accomplished in the Greater Caribbean in the nineteenth and early-twentieth centuries. It has attempted to take effective strategic control of the blue water extension of its own continental land mass. This is China’s path to a significant presence in the Indian Ocean. For just as the Greater Caribbean unlocked dominance of the Western Hemisphere for the United States, the South and East China Seas can unlock a vast naval footprint for China in the navigable, southern Rimland of Eurasia—from the Horn of Africa to the Sea of Japan. This is a drama that could take decades to play out.

As China and India develop more capable military power, it is likely that there will be a strategic competition between them of a significant degree. The two countries are already playing a kind of game for influence in Nepal, Bangladesh, Sri Lanka and Myanmar. This could be entirely upended by either the implosion of the Chinese economy, the implosion of the Indian economy, or both. Such a circumstance is certainly possible, but looks unlikely at this juncture. It is true, for example, that China sits atop an immense credit bubble. But muddling through over the coming years is still more likely than an economic-political-social collapse or epic upheaval inside China. The atmospherics of Chinese-Indian relations could well be positive, buttressed by mutually beneficial trade and commercial relations and the political need of its leaders to achieve diplomatic breakthroughs. But pay less attention to the statements of leaders at summits than to the trajectory of surveillance satellites in space, the movement of warships on the high seas, or the stronger alliances that India builds with Japan and other rivals of China. India and China, with exceptions such as the spread of Buddhism in antiquity and the Opium Trade in early-modern and modern times, have had relatively little to do with each other over the course of history, separated as they are by the high walls of the Himalayas and Karakorams. But the advance of military technology has shrunk distance, making geography more claustrophobic and therefore, more important than ever. So a new strategic geography of competition between India and China has emerged that never existed before. In such a scenario, U.S. naval and air power will be crucial to keeping the peace.

The level of internationalism in U.S. foreign policy is rarely a matter of engaging in this or that intervention. Rather, it is a matter of the size and deployment of the American Navy and Air Force across the globe, and the heft that this provides to U.S. diplomacy. Land forces are for unexpected contingencies; sea and air forces project power daily and keep sea lines of communication open. In this spirit, a world with a 300-ship U.S. Navy is a very different world than one with a 250-ship U.S. Navy. The latter circumstance means more instability and anarchy and more chance of deadly interstate rivalries in Asia. A peaceful Greater Indian Ocean region, therefore, requires robust American military power in the future.

Robert D. Kaplan is chief geopolitical analyst for Stratfor, a private global intelligence firm. He is the author of fifteen books on foreign affairs and travel, including his latest work Asia's Cauldron: The South China Sea and the End of a Stable Pacific. He has been a foreign correspondent for The Atlantic for nearly three decades. In 2011 and 2012 he was named by Foreign Policy magazine as one of the world’s Top 100 Global Thinkers. You can follow him on Twitter: @RobertDKaplan.