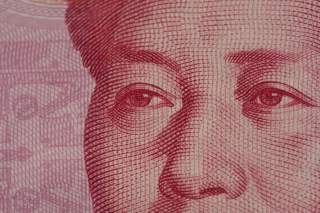 In terms of the last positions they occupied before they were arrested, a large number (eighteen) were county- and prefecture-level party secretaries, the most powerful politicians in these jurisdictions, and eight were mayors and executive deputy mayors, officials directly in charge of local economic affairs. Local party chiefs are well positioned to capitalize on their near-dictatorial power, as explained by our model of vertical collusion. Since they wield virtually unchallenged clout in the appointment of key officials in local administrative agencies (in many cases they give these appointments to those who bribe them, thus gaining their loyalty), they can easily ask these officials to help private businessmen who have bribed them. The only official who has direct administrative responsibility in local government is the mayor or county magistrate. Although they have the ability to collude with lower-level officials in local administrative agencies, they are less able to compel compliance from their subordinates because they do not control personnel appointments. This is the principal reason why the majority of chief perpetrators in our study of collusion among officials and between officials and private businessmen are party chiefs in counties and prefectures.

Minxin Pei is Tom and Margot Pritzker ’72 Professor of Government and George R. Roberts Fellow, and director of the Keck Center for International and Strategic Studies, at Claremont McKenna College.