China's Navy Is Studying the Battle of Guadalcanal. Here's Why It Matters. 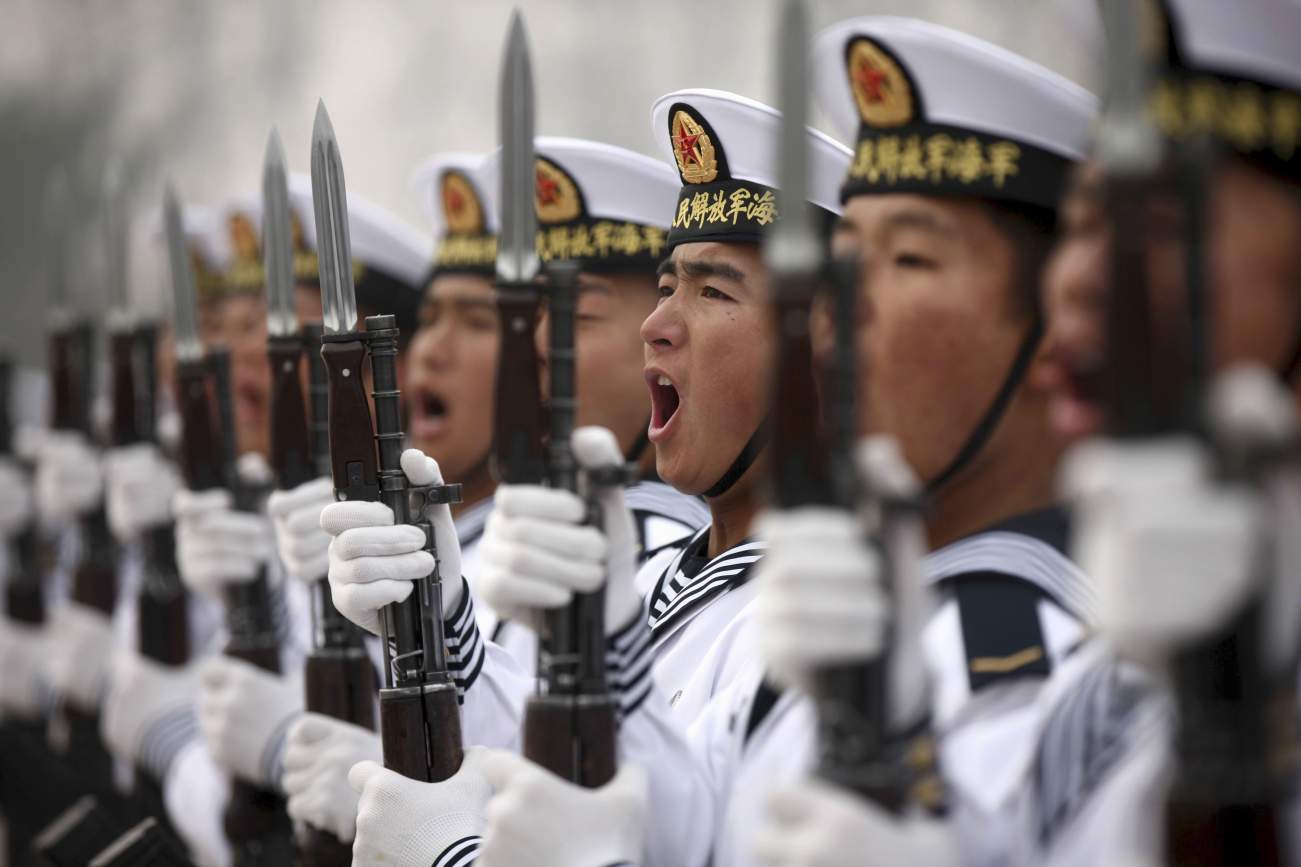 Image: Chinese People's Liberation Army Navy recruits chant slogan during a parade to mark the end of a semester at a military base of the North Sea Fleet, in Qingdao, Shandong province December 5, 2013. REUTERS/China Daily