China's World War I Master Plan to Take on the U.S. Navy 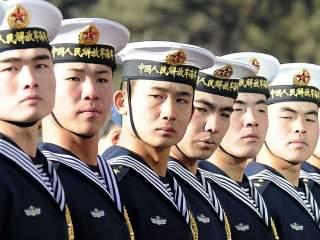