Commanders of Chaos: The 5 Worst Generals in U.S. History 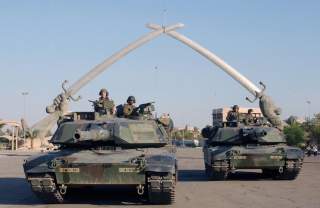