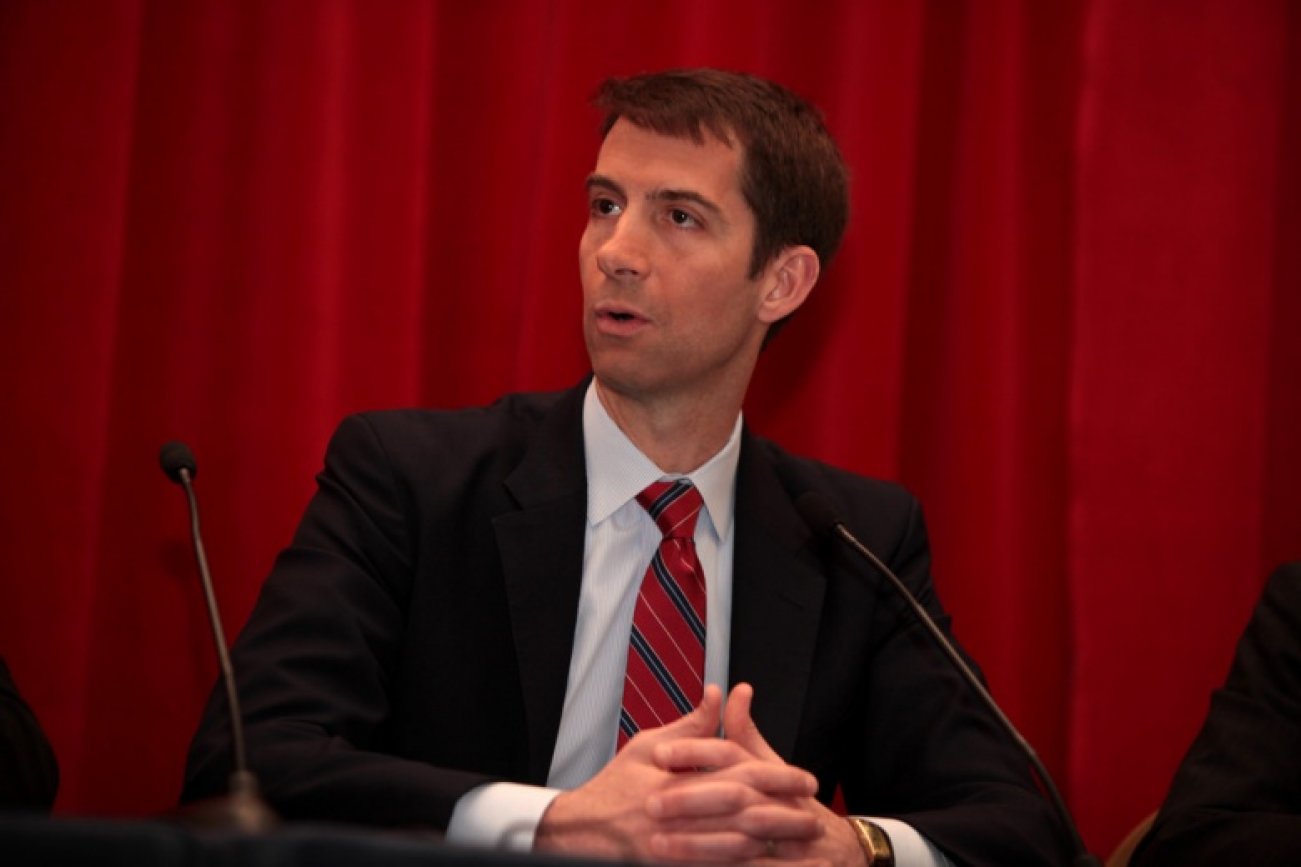 You wouldn’t know it from the mainstream media, but President Obama has an Iran problem. His administration has wagered – and wagered big – on the idea of a nuclear deal with the Islamic Republic. But the effort is increasingly unpopular, and a hard sell among the American electorate.

That's the conclusion of a new poll conducted by Fox News, which found that 84 percent of the more than 1,000 respondents surveyed believed the current deal being negotiated with Iran is a “bad idea” because it only delays – rather than dismantles – Iran’s path to the bomb. Moreover, 57 percent of those polled said that the United States has not applied sufficient pressure on Iran, while 65 percent supported the idea of using force against the Islamic Republic if necessary.

It might be tempting for the White House to dismiss these findings as conservative political bias. But the Fox News findings track closely with those of an earlier Gallup study. That survey, conducted in February, found that more than three-quarters (77 percent) of respondents viewed Iran's development of nuclear weapons as a "critical threat" to American security. Another 16 percent of those polled ranked the issue as "important but not critical."

In other words, Americans are deeply apprehensive about the current negotiations underway between the P5+1 powers and Iran, and worried that the White House is prepared to give away the store in pursuit of some sort of agreement with Iran’s ayatollahs. In this regard, Israeli Prime Minister Benjamin Netanyahu's high profile address to a joint meeting of the U.S. Congress on March 3 didn’t so much sway public opinion against the deal as give voice to the nagging concerns harbored by most observers.

What, then, is the White House to do?

One course of action would be to pursue the deal as strictly an executive agreement, skirting Congressional approval altogether. The White House has contemplated such a unilateral approach for some time, and its lawyers have apparently concluded that it is within the power of the administration to repeal most of the sanctions levied against Iran – at least in the near term.

The flaw with this approach, however, is that it is inherently short lived. Executive agreements are linked to the executives that conclude them. And while an Iran deal might survive a change of administration in January of 2017, it is certain to become a political football well before then – and its repeal is likely to be a major objective of any administration that wins the next election.

Iran’s leaders might be willing to sign such a temporary deal, given the economic breathing room that they have received as a result of negotiations so far. But they may not be. From Tehran’s perspective, holding out for a comprehensive lifting of sanctions is by far the optimal approach. Indeed, Iran’s Deputy Foreign Minister, Abbas Araqchi, recently told PressTV that a lifting of all sanctions is a prerequisite for a “final nuclear deal.” As a result, Iran is likely to see an agreement that offers up only a temporary reprieve from economic pain as unsatisfactory.

A longer-term term option for the Obama White House would be to bring the deal to a congressional vote, and thereby secure a more lasting repeal of the sanctions levied against Iran over the past decade-and-a-half. But it isn’t clear that administration has the votes to do so. Although measures re-imposing sanctions on Iran may not be veto-proof (yet), the Legislative Branch as a whole is increasingly skeptical of the Administration’s Iran policy. As a result, it’s far from clear that the White House will find the support necessary for its nuclear agreement to pass muster on Capitol Hill.

This is likely why President Obama appears to have decided to skirt Congress altogether, using the fig leaf of Senator Tom Cotton’s much-publicized letter to Iran’s Supreme Leader as an excuse to do so. Administration officials have hinted that they plan to submit their Iran deal to the United Nations in hopes of rolling back multilateral sanctions on the Islamic Republic. For all of its demerits, the play is straightforward: to move international opinion in such a way that the Legislative Branch will be forced to simply accede to whatever agreement actually materializes.

Congress can still stop that from happening, but only if it acts fast. So far, lawmakers have been hesitant to stand up to the White House on Iran policy. Most recently, the Democratic sponsors of the Iran Nuclear Agreement Review Act, a piece of legislation intended to give Congress a chance to review the P5+1 deal, backed away from a prompt vote on the bill in deference to the White House.

If the poll numbers are any indication, that’s a mistake. Most Americans are worried over the unfolding nuclear deal with Iran, and appear to want greater control over what so far has been a largely opaque and unaccountable administration effort.

Congress has the power to compel greater transparency from the White House about precisely what it has promised the Islamic Republic, and the implications of this for the security of the United States and its allies. All it requires is the political will to demand a seat at the Iran policy table – and the resolve to act quickly, lest what is shaping up to be a bad deal become a fait accompli.