Could Airpower Have Won the Vietnam War? 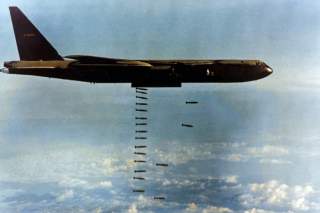 Editor’s Note: Please see previous works by Robert Farley including: The Five Most Overrated Weapons of War and America’s Troubled F-35: Five Ways to Replace It.