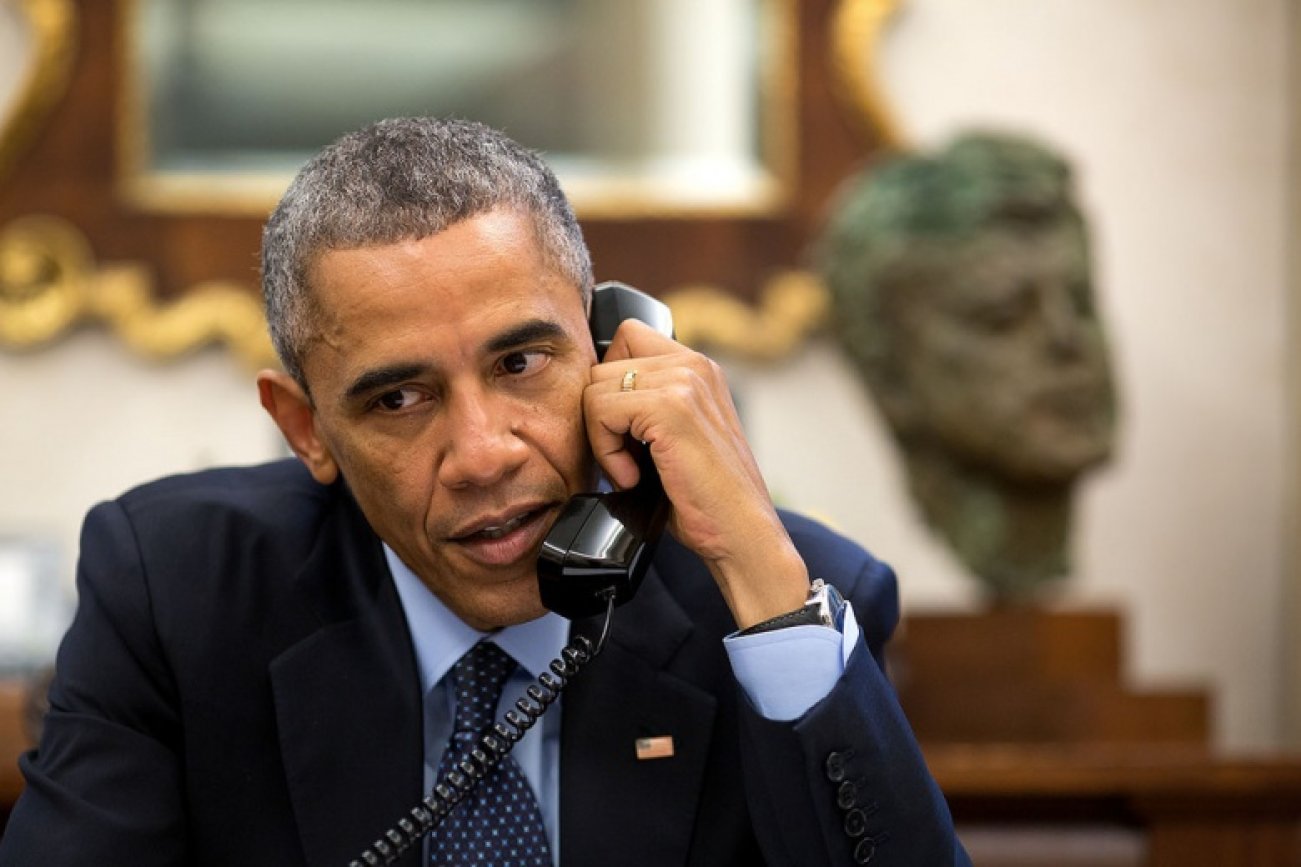 While Secretary of State John Kerry deserves credit for his determination to seek a diplomatic resolution to the Syria crisis—and for his political courage in negotiating with Moscow to get there—America’s Syria policy continues to amass self-inflicted wounds that make a very tough problem even harder to address. With four months remaining in President Barack Obama’s final term in office, the president seems increasingly likely to bequeath this tragic mess to his successor, notwithstanding his apparently reluctant tolerance of Kerry’s effort to salvage Obama’s legacy. At this point, however, Kerry’s determination and courage won’t be enough—Mr. Obama must make some tough decisions about the situation he leaves behind on January 20, 2017.

First, the strikes further poison an already profoundly mistrustful relationship between the United States and Russia, two essential participants in any settlement. Russia’s Foreign Ministry was unusually harsh in reacting to the incident, accusing U.S. pilots of conduct “on the boundary between criminal negligence and connivance with Islamic State terrorists.” Vitaly Churkin, Russia’s Permanent Representative at the United Nations, described it as “quite significant, and frankly suspicious” that the attack would happen when it did, implying an American effort to undermine the current agreement, which envisions coordinated U.S.-Russian strikes against the so-called Islamic State in Iraq and Syria (ISIS) following a seven-day cease fire and access for humanitarian assistance convoys.

To many Americans, Churkin’s statement may sound like posturing, paranoia or both. After all, Washington has its own complaints about Russia’s and Syria’s implementation of the agreement. And why would the Obama administration sign a deal with Moscow and then try to spoil it? Yet nastily dismissing Russia’s concerns—a particular pastime of his American counterpart at the United Nations, Samantha Power—is both narcissistic and impractical. The narcissism reflects a certainty of our own intent that ignores how the United States appears to others; recall that just days before the attack, U.S. media reported Pentagon objections to the deal and particularly to military cooperation with Russia. It is perhaps conspiratorial to see the strikes as a Defense Department effort to scuttle the arrangement, but it is not wholly unreasonable—particularly for people socialized into political systems very different from ours.

Perhaps more important, however, failing to address Russia’s concerns in one way or another is deeply impractical for anyone looking to stop the fighting in Syria. Civil wars with external sponsors on one or more sides, like the war in Syria, are often the longest and bloodiest. Thus one of the most important steps in ending such wars—and saving lives—is to cut off external support or, in this case, to focus it on everyone’s common foe, the barbaric ISIS forces who took advantage of Syria’s instability to establish themselves as a de facto regional government. How many people does Ambassador Power think she will save with her own posturing? She surely knows by now that President Obama will not order a massive U.S. military intervention (which would have rather mixed consequences for Syria’s civilians in any event). Just how does she think Syria’s extended suffering can end?

Second, the strikes will have similar consequences for the dramatically poorer relationship between the United States and the Syrian government. To this, some will likely ask, “who cares?” Syria’s President Bashar al-Assad is a butcher and, of course, is “on the wrong side of history,” as we like to say. Again, however, anyone wanting a settlement in Syria without a large-scale U.S. intervention will need Assad’s concurrence in one way or another—something we are counting on Moscow to deliver while simultaneously persuading Assad that “he needs to go.” Lt. Gen. Sergey Rudskoi, the head of the Main Operations Directorate of Russia’s General Staff, has already called it “senseless” for Syria’s military to “unilaterally” observe the cessation of hostilities.

Perhaps most perverse is that after exerting strong pressure on Russia for months to avoid attacking al-Nusra forces—al-Qaeda’s affiliate in Syria—because Russia’s strikes might (and have) hit U.S.-supported groups, Washington has now inflicted heavy casualties on Russian-supported Syrian government forces while attempting to strike at ISIS. Notwithstanding the Pentagon’s deep reservations (and appropriate concerns about its effectiveness and possible consequences), these incidents appear to demonstrate in very concrete ways that there could be some real-world benefits to a functional process for military coordination between U.S. and Russian forces.

This is, of course, the fundamental decision that President Obama faces—to work with Russia or not. So far, like in so many earlier decisions in Syria (and, for that matter, in U.S. policy in Libya and in Ukraine), Mr. Obama seems to be trying to have it both ways, getting what he can without exposing himself too much. What the president does not seem to see is that his earlier half-measures in Syria and elsewhere generally produced outcomes combining the worst of both worlds rather than the best of both. Nor does he appear to see that avoiding criticism over efforts to work with Moscow during the next four months, notwithstanding Russia’s many flaws and offenses, is unlikely to spare him from the withering judgments of history over the next forty months or, for that matter, the next forty years.