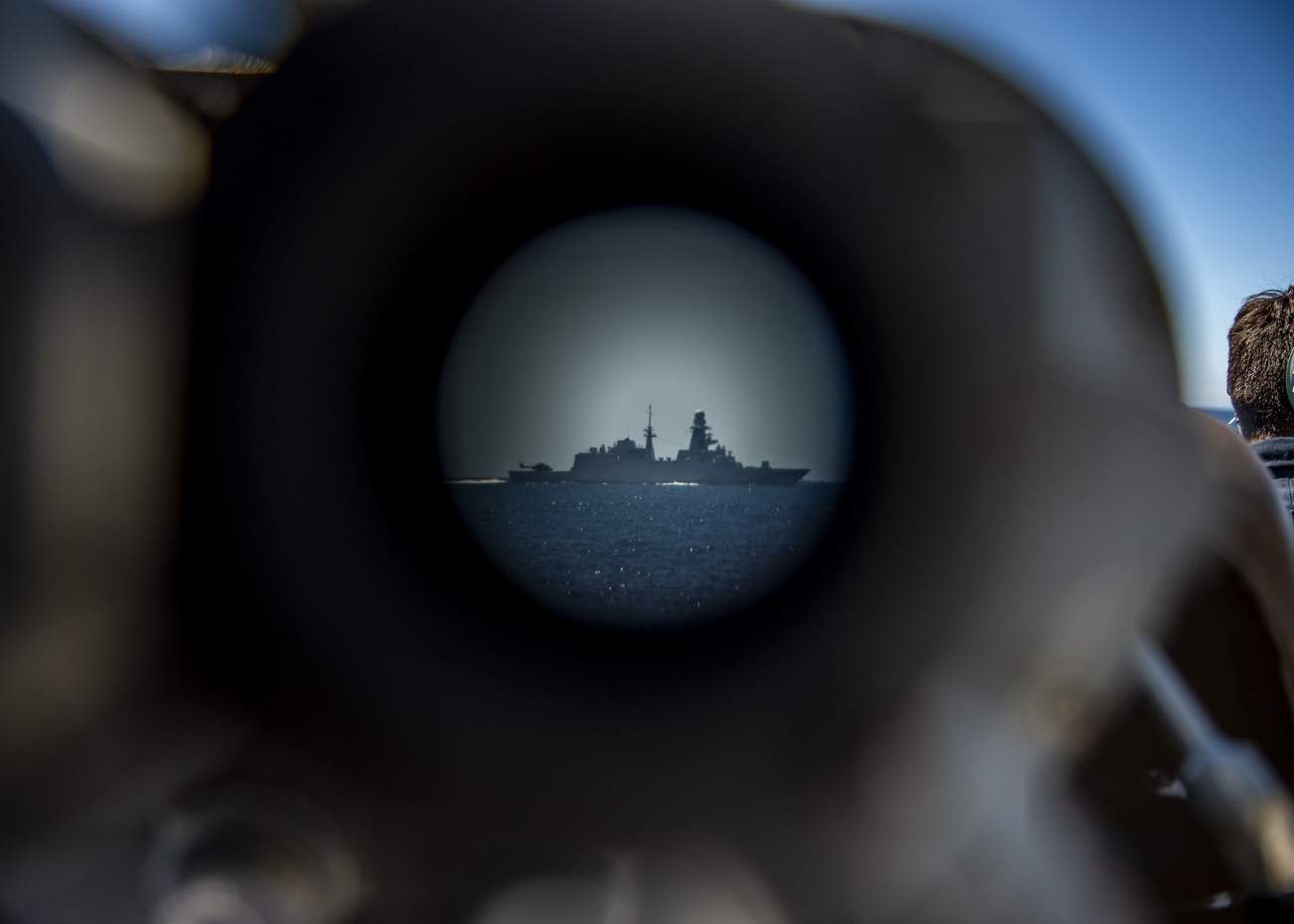 With American B-52’s being dispatched to the Persian Gulf and fears growing about Iranian-backed proxies preparing attacks against the United States or its friends in the region, Washington and Tehran are one miscalculation away from a large military confrontation neither the American or Iranian people want. The ascendance of National Security Advisor John Bolton and Secretary of State Mike Pompeo—two public figures who have spent their careers pushing for regime change in Iran—has helped instigate an unnecessary and unwise escalatory spiral when President Donald Trump prefers to negotiate with Iran.

But as dangerous as the situation is today, Washington’s Iran policy has been pock-marked by errors for decades. The counterproductive drive toward a war with Iran—either to eliminate their undesirable weapons capabilities or by accident—is based on unsupported dogma about Iran’s supposed regional power; the Middle East’s strategic importance; and a misreading (intentional or otherwise) about what sanctions and military pressure can achieve.

Yet Washington foreign-policy elites try to sell the American people a bill of goods about the Middle East. The Washington establishment has not adjusted to the strategic reality in the region. They overstate the region’s importance and over define U.S. interests there (if they ever define them at all). To them, the region is of immense political and economic significance due to its abundance of oil reserves.

U.S. interests in the Middle East are actually quite narrow: avoiding major disruptions to the flow of oil, primarily by preventing a regional hegemon, and eliminating anti-American terrorist threats. These are important and achievable goals—in fact, little is required from the United States to achieve them.

The global energy market has diversified to alternative sources, and the United States has vastly expanded its own crude oil production. The United States is the biggest oil producer on the planet and a major oil exporting country, having sent a record high of 3.6 million barrels per day to consumers in February. Imports from the Middle East have become less of an imperative. What this means is that the Persian Gulf is no longer the geopolitical issue for U.S. foreign policy it was in the past—certainly as it relates to the Western Hemisphere, Europe, or Asia.

Second, the establishment tends to pin all of the blame for the Middle East’s security problems on Iran’s shoulders. Washington constantly tells us that Tehran is the world’s largest state sponsor of terrorism, bankrolling and supporting groups in multiple countries from Iraq and Lebanon to the Gaza Strip. This is true: cultivating proxies is a time-tested component of Iranian national-security strategy, keeping Tehran’s rivals off balance and forcing them to expend far more of their own resources in response.

Yet this is hardly a threat to the United States—it’s been the reality for forty years—and Iran is hardly the only actor in the region engaging in nefarious behavior. Saudi Arabia, the United Arab Emirates, and Egypt have also engaged in malign activity in the Arab world.

For years, Egypt has sent military material, economic support, and political cover to Libyan General Khalifa Haftar—a man who is now trying to kick the UN-recognized Libyan government out of Tripoli and replace it with a military-backed regime he leads. Under the management of Crown Prince Mohammed bin Salman, Riyadh has committed a series of atrocities that have caused misery to millions of people. It was the crown prince, for instance, who kidnapped Lebanese prime minister Saad Hariri and forced him to sign a resignation letter; who launched a war of choice in Yemen which has destroyed that country’s already meager infrastructure and condemned over two-thirds of the population into destitution; who blockaded Qatar in an attempt to turn the small Persian Gulf emirate into a vassal state.

In short, it’s simplistic and untrue to pin the Middle East’s problems on Iran alone—it is one of many distasteful regimes causing chaos and violence there.

Third, Washington assumes it can weaponize its economic power to deal with Iran. Trump’s “maximum pressure” campaign is hardly the first attempt to change Iran’s behavior—since the 1979 Iranian hostage crisis, the United States has enacted an increasingly stringent regime of economic sanctions on Tehran’s economy to deprive it of revenue and compel it change its foreign policy. With few exceptions, sanctions and isolation have substituted for diplomacy. President Trump’s maximum pressure campaign is in many ways a continuation of the status-quo policy—but it is more effectively backing Iran into a corner, which is likely to result in a crisis or war.

Like any other nation, Iran has demonstrated it will not succumb to outside pressure. The Iranians are far more likely to respond with defiance than capitulation. The United States would not accept another nation making demands on it, so it should be no surprise Tehran likewise refuses to do the same. This is a country, after all, that weathered eight years of conventional war in the 1980s against a militarily superior Iraqi army supported by the West—all at a time when Tehran was isolated from the international community and under an arms embargo.

Indeed, as we see it playing out today, Washington’s hostility against Iran will not improve the regime’s behavior—it will only result in greater hostility directed at the United States. This is how wars start.

The Trump administration’s top priority in the immediate term should be to deescalate the standoff with Iran before it leads to another disastrous, unnecessary war in the Middle East. But over the long-term, the United States should completely reset its entire policy toward the region. U.S. national-security interests are not served by taking sides in a part of the world full of bad actors. Better to focus on what matters to Americans, rather than trying (and failing) to fix the region’s problems.

Daniel DePetris is a fellow at Defense Priorities, a D.C.-based foreign-policy organization focused on a strong military to ensure security, stability and peace.