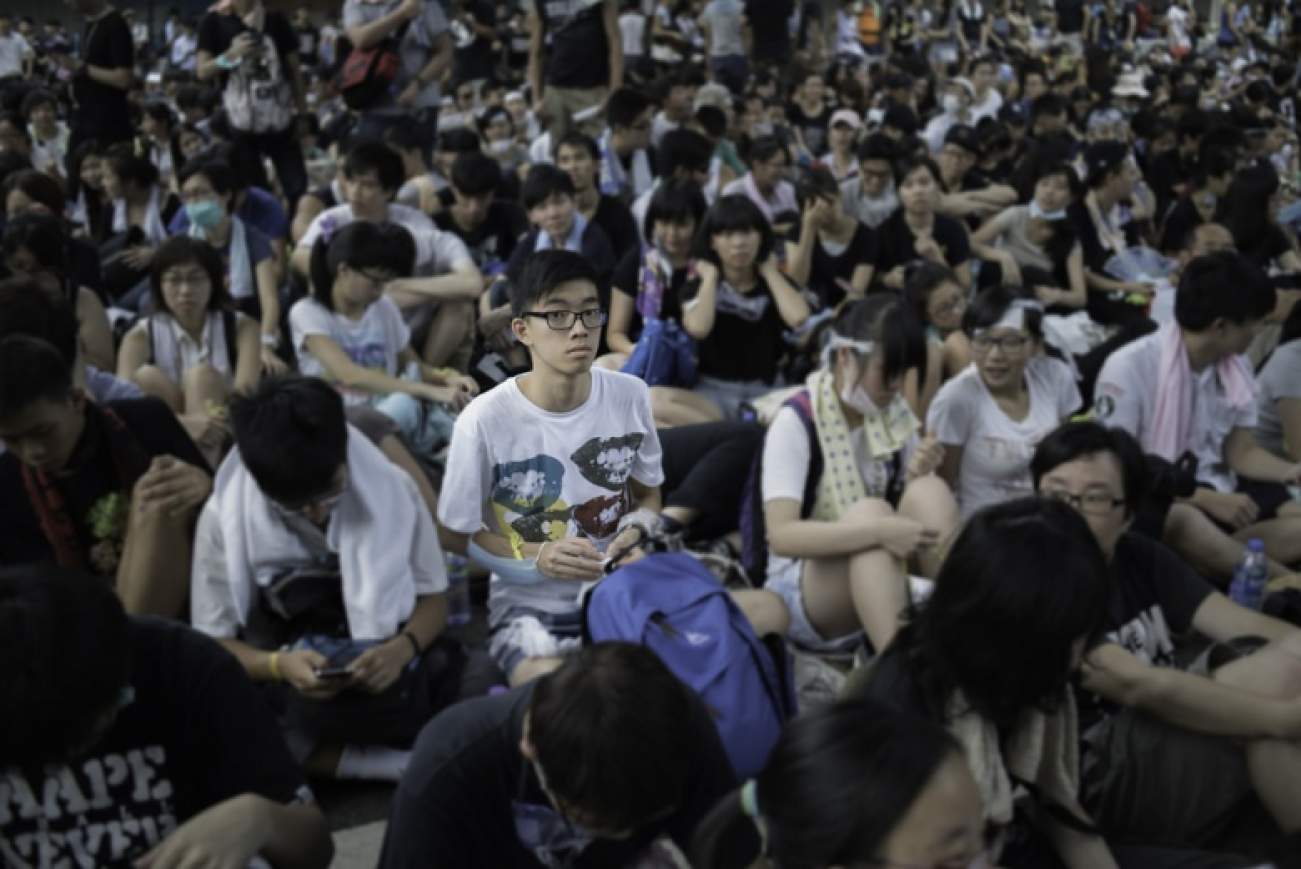 But many young Hong Kong people resent this focus on China. They complain that too many good jobs go to imported mainlanders, while local businesses fail to create enough new ones at home. They also contend that rich mainlanders have skewed the property market, raising home prices—up thirteen percent last year—beyond their reach. An acute and widening rich-poor divide feeds this resentment, and feeds an often antagonistic attitude toward mainland visitors. In fact, there have been angry protests near the mainland border against so-called “parallel goods traders”—visitors who empty shop shelves to cram suitcases with goods for resale at higher prices in China, where product safety is suspect. This has created, for example, a shortage of baby formula in Hong Kong. And to Beijing’s dismay, a growing share of young people call themselves Hong Kongers before they claim to be Chinese.

This sense of separateness could lead to Chinese attempts to erode some of Hong Kong’s civic freedoms in coming months.  Both the mainland and local governments have vowed to add “patriotic education” to the school system, which some consider to be mainland propaganda. There may be renewed efforts to pass security laws against “sedition,” a catchall term to constrain criticism (a 2003 effort to pass such laws brought out 500,000 protesters). Press freedom has diminished, largely because many media owners won’t risk antagonizing authorities. One leading distributor no longer handles books critical of mainland policies. Some Beijing bureaucrats have suggested the court system should help implement official policies rather than serve as an independent judiciary.

So far, most of these potentially repressive policies remain abstract future threats rather than current dangers. But Hong Kong citizens clearly want to preserve the freedoms and lifestyle they already enjoy, while obtaining the power to achieve greater economic justice. If they believe that they are being squeezed and that these rights are endangered, new protests seem certain. What Beijing would do in that scenario is a great unknown. But as Chinese Vice President Li Yuanchao remarked recently: “the really interesting part of the show is yet to come.”