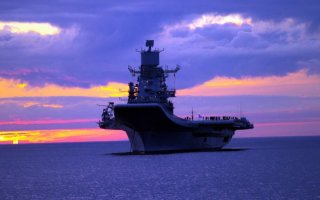 China should not fear the Arihant per se—India has a “no first use” nuclear policy, meaning it would not be the first to launch nuclear missiles. Even if that policy were to change, a successful Arihant class would only mean about twelve nuclear missiles at sea. Still, those twelve missiles represent the capability to do the unthinkable, and despite stated policy that such a potential threat be taken lightly.