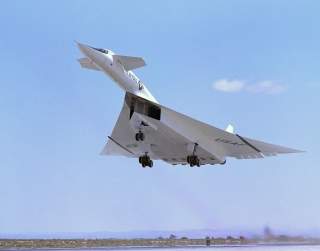 Technology undoubtedly matters, but only rarely in the sense that an isolated technological achievement lends decisive advantage in tactical engagements.  Rather, technological innovations and choices shape the ways in which military organizations, and the broader defense-industrial complex, approach the prospect of war.  Each of these systems involved a radical rethink of organizational roles and priorities, and the cancelation of each left huge holes in capabilities, holes that continue to be filled in novel ways.