Five Ways D-Day Could Have Been a Disaster 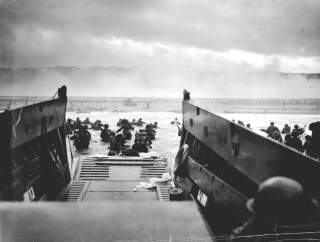