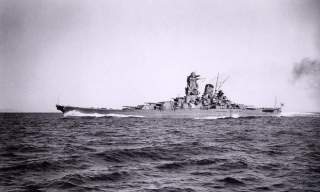 James Holmes is Professor of Strategy at the Naval War College and coauthor of Red Star over the Pacific, just out through the China Academy of Social Sciences. The views voiced here are his alone.