Food, Fertilizer, and Fuel: How the Russo-Ukrainian War Is Assaulting Markets 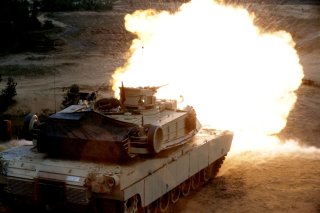 The big risk is that an escalation of the Russo-Ukrainian War and a deeper state of economic warfare between the West and Russia, quietly backed by China, could cause another major recession. The idea of war is changing, with the U.S. homeland now a target, at least in terms of economic warfare (that includes the use of cyberattacks). We could well be leaving behind the easy access to a global menu of foods and drinks and entering what promises to be a new era of “iron and blood.” As Germany’s famous statesman and key force behind his country’s unification in the nineteenth century stated, “Not through speeches and majority decisions will the great questions of the day be decided, but by iron and blood.” Buy your bread now and put some in the freezer.