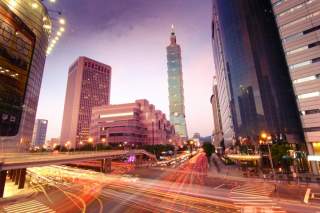 By contrast the KMT is reeling. The party won just six of the 22 mayoral and commissioner contests, its worst showing since 1997 when it won eight of 23 seats. Top party figures, including the premier and his cabinet, the party’s secretary-general a number of vice chairs and now Chairman Ma himself have resigned their Party roles to “accept responsibility” for the catastrophe. Some of these moves are undeniably underpinned by individual motivations and strategies. President Ma is on his last legs and the fight to succeed him has commenced in earnest. Ominously for the KMT, despite their mixed showing in these elections, the gerontocrats and their princelings will have the biggest say in the battle to succeed him.