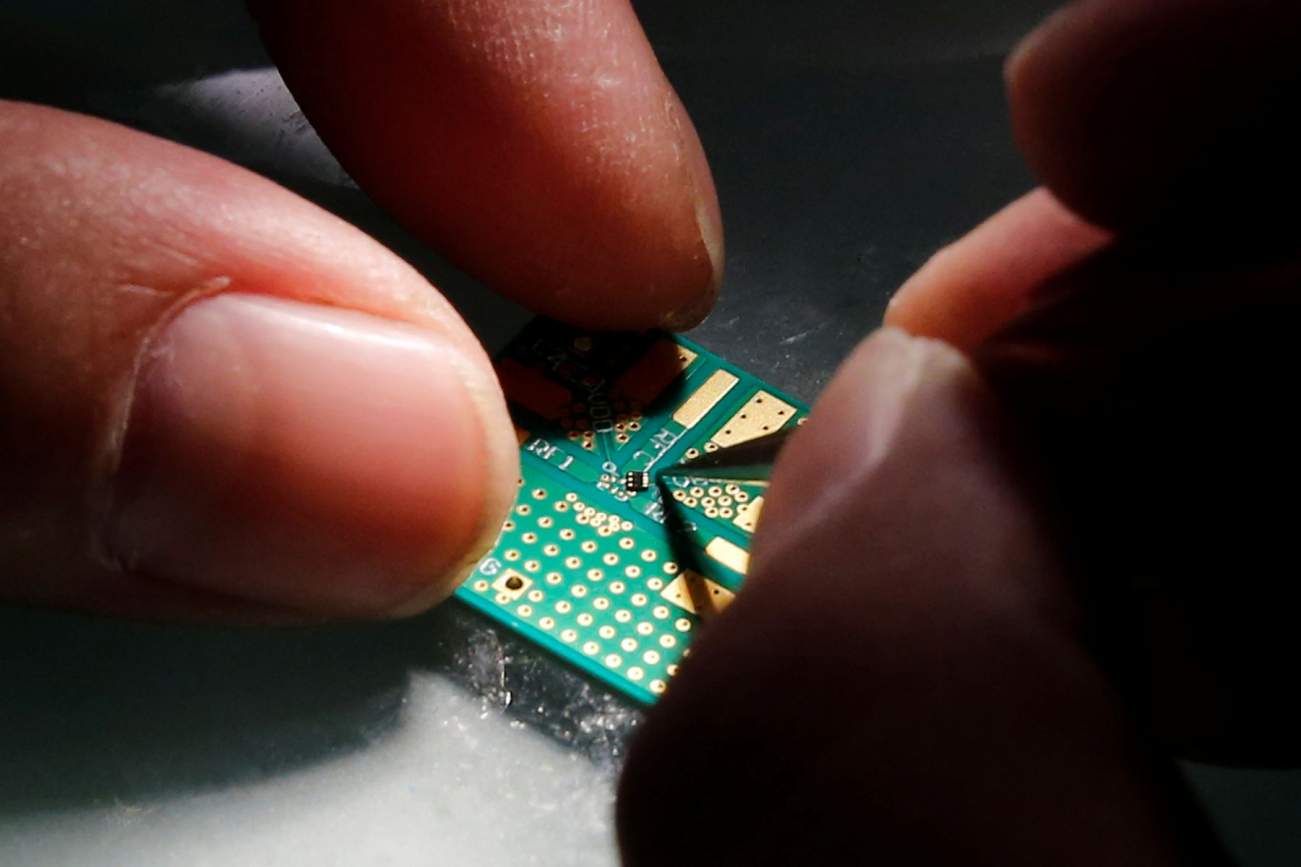 China is adapting to a range of new legislative efforts to curb its acquisition of cutting-edge technologies in the United States and Europe. Last week, the Chinese government launched a price-fixing investigation into Samsung Electronics, SK Hynix, and Micron—three companies that collectively account for ninety-six percent of global dynamic random-access memory (DRAM) production. It was also announced that the state-funded Hou An Innovation Fund acquired a controlling interest in the China operations of ARM, the world’s leading semiconductor IP provider. Hou An Innovation Fund purchased that controlling stake in ARM from Japan’s Softbank to the tune of $775 million. Furthermore, China’s Ministry of Science & Technology was involved in forming that $800 million Hou An Innovation Fund with funding from the Silk Road Fund, CIC, Singapore’s Temasek Holdings, and the Shenzhen municipal government.

These most recent moves demonstrate China’s evolving tactics and determination to acquire the technologies necessary to transform the country into an innovative and technologically advanced superpower. Beijing isn’t about to let foreign lawmakers obstruct their grand plans.

Developing a world-class semiconductor industry is a cornerstone of the “Made in China 2025” industrial strategy and numerous technology industry plans. It serves economic development and military modernization agendas. Yet, after years of being blocked from acquiring the capability overseas, the Chinese government appears to be adapting, deploying a “by all means necessary” strategy to achieve self-sufficiency in semiconductor R&D and production.

China aims to achieve a self-sufficiency rate of forty percent for semiconductors by 2020 and seventy percent by 2025. Today, roughly sixteen percent of semiconductors used in China are produced in-country. In addition, China spends upwards of $200 billion a year on imports— approximately the same as crude oil. According to McKinsey, to meet its targets, all incremental foundry capacity globally will have to be built in China over the next ten years. These ambitions give Chinese technocrats, who see semiconductors as a strategically vital "core technology" for economic and national security reasons, few options.

As China’s technology ambitions have become better understood, foreign governments have recognized the need to protect domestic industries and ensure their own future economic competitiveness. The Obama administration outlined plans to maintain American competitiveness in semiconductors and intervened to block Chinese efforts to acquire American and European semiconductor companies. The Trump Administration has also carried this policy forward, supporting efforts in Congress to prevent China from obtaining sensitive U.S. technologies through the Foreign Investment Risk Review Modernization Act (FIRRMA). Moreover, FIRRMA seeks to expand the ability of the Committee on Foreign Investment in the United States (CFIUS) to review commercial transactions outside its present scope.

China has spent billions building supercomputing prowess and now operates the two most powerful supercomputers on the planet, the TaihuLight and the Tianhe 2. Yet, ironically it cannot achieve self-sufficiency in semiconductors quickly without the help of, or technology from, foreign companies. And if it can’t buy self-sufficiency, its shown a willingness to deploy a variety of asymmetric tactics to increase its odds of achieving it. This includes subsidizing domestic chip manufacturers and incentivizing—with both carrots and sticks—foreign firms to play ball.

In April, China’s Ministry of Industry and Information Technology dropped a potentially large carrot, announcing the opening of foreign money into the second phase of its China Integrated Circuit Industry Investment Fund. The fund, which was first unveiled in 2014, aims to build a $31.7 billion investment chest to promote “leapfrog development” in China’s integrated circuit industry. Regardless, years of throwing money at the industry have not yielded the results Chinese technocrats hoped for, and they now appear to be expanding their toolkit.

In December 2017, an official from China’s top economic regulator—the National Development and Reform Commission (NDRC)— noted that the agency was “on alert” following a forty-seven percent spike in prices. Added to this, the NDRC suggested that DRAM manufacturers were engaged in price fixing. The announcement was directed at Samsung, SK Hynix, and Micron. In February, Samsung inked a new memorandum of understanding with NDRC’s Department of High-Tech Industry to cooperate in chip making, artificial intelligence, and semiconductor manufacturing, even while an NDRC official claimed the deal had “nothing to do with the price rises of storage chips.” By May 31, investigators from China’s State Administration for Market Regulations had reportedly visited the China offices of Samsung, SK Hynix, and Micron marking the official launch of an investigation.

China’s price-fixing investigation has now inspired a class-action lawsuit in the U.S. against Samsung, SK Hynix, and Micron in April, just four months after NDRC went public with its suspicions, by U.S. law firm Hagens Berman, a formidable plaintiffs firm and has experience litigating against DRAM manufacturers.

In 2006, the firm won a $300 million settlement against DRAM manufacturers for price fixing. Unlike its previous lawsuit, however, Hagens Berman’s April complaint appears to have been sparked by and relies upon NDRC public statements. Even if the class-action lawsuit fails to prove price fixing, it will likely serve Chinese interests by forcing DRAM manufacturers to expend corporate resources on legal bills, as well as potentially yielding information that could be leveraged by Chinese regulators against Samsung, SK Hynix, and Micron down the road.

U.S. lawmakers must recognize that reliance on foreign semiconductors is untenable for Chinese technocrats. As a result, China will use asymmetric tactics, including lawfare, to achieve its aims. These tactics will only become more sophisticated as Chinese entities seek workarounds against new legislative efforts to hinder or outright block Chinese efforts to achieve semiconductor dominance. If America’s objective is to keep China from obtaining sensitive core technologies, it must develop integrated investment review procedures with allies and adopt an offensive approach to monitoring and responding to Chinese tactics outside the reach of CFIUS.

Greg Levesque is the co-founder and managing director of Pointe Bello, a research and advisory firm focused on global markets.