If America Could Rebuild Its Nuclear-Weapons Force from Scratch... 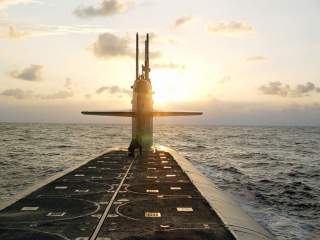 Editor’s Note: Please also take a look at our recent piece If America Could Rebuild the U.S. Navy from Scratch.

Start from zero, and add enough survivable nuclear weapons to destroy the regime of any nation that attacks us with nuclear arms. Put all the exotic toys away, focus on that one mission, and America will do not only a conservative thing, but a sensible thing, by saving money and confirming that our nuclear weapons actually have a real reason for existing besides the science-fiction scenarios of nuclear warfighting.