If I Were Secretary of the U.S. Navy for Just One Day 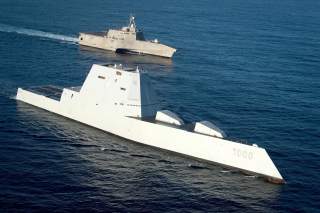