If Iran and Israel Went to War: Five Israeli Weapons of War Iran Should Fear 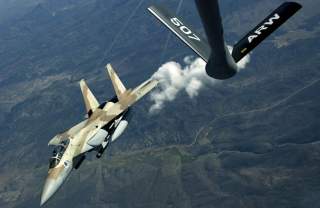