If Pakistan and India Clash: 5 Pakistani Weapons of War India Should Fear 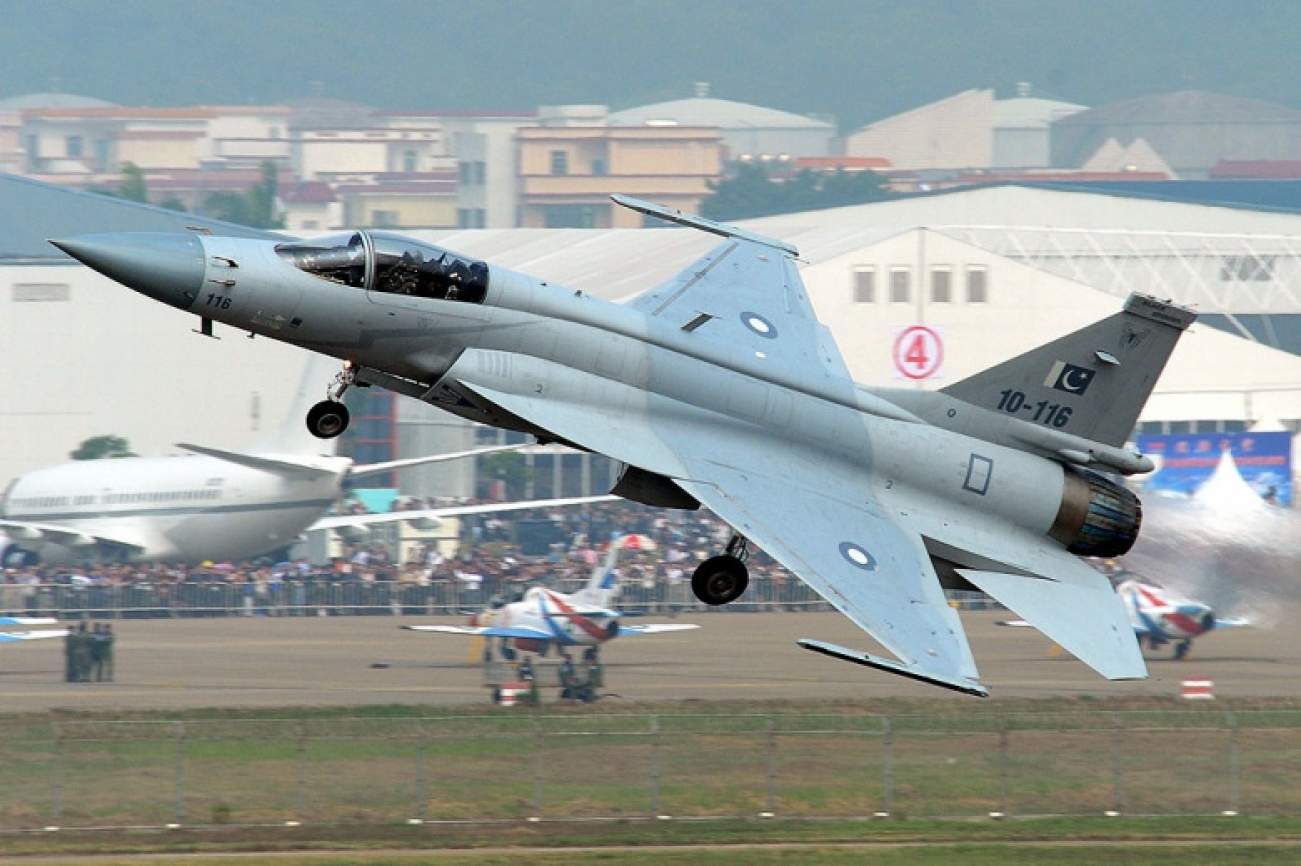