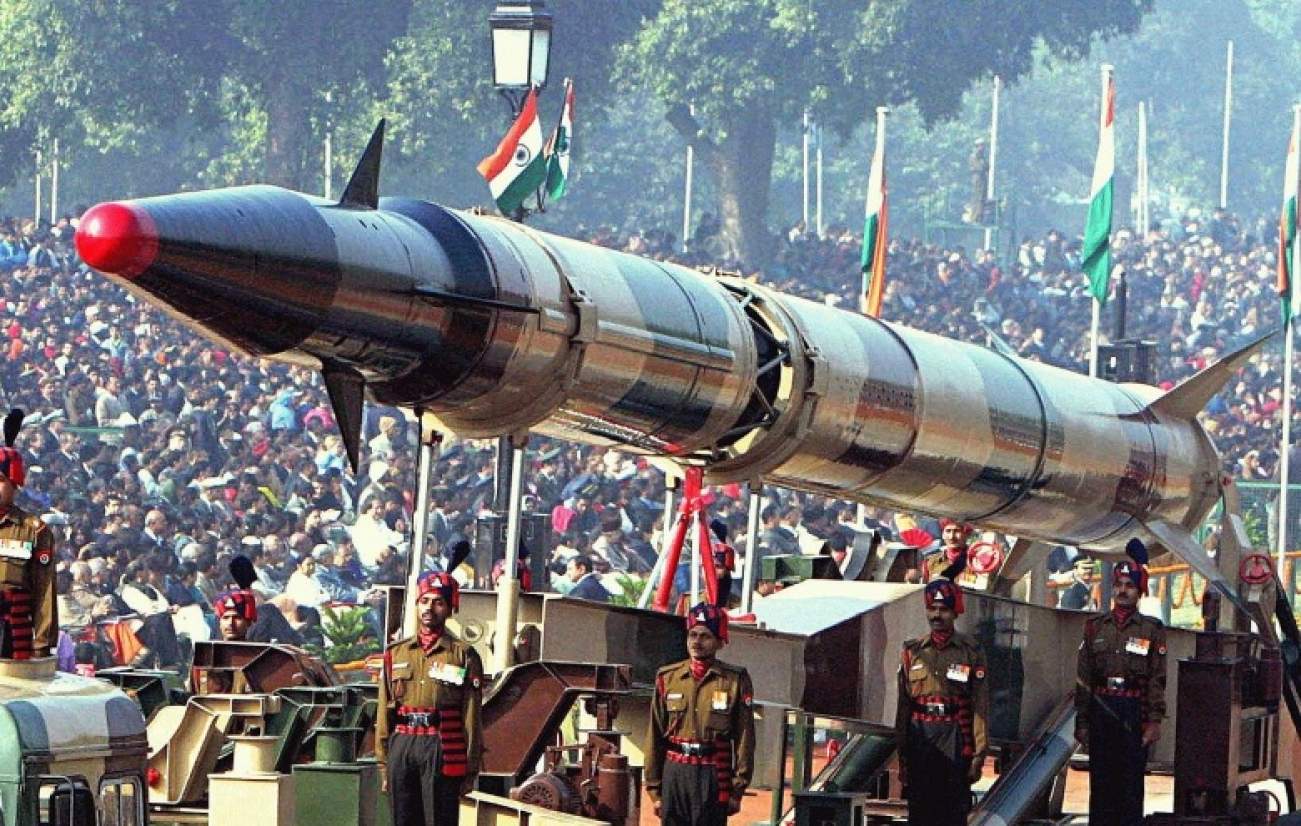 India is also less reliant on nuclear weapons for its security as Pakistan and is focused on improving its military capabilities elsewhere, especially naval and Himalayan-based land capabilities. Additionally, India’s largest focus remains economic development and it does not feel existentially threatened.

Nonetheless, India is developing its nuclear capabilities and expanding its weapons, enriching uranium in addition to plutonium. India’s nuclear deal with the United States and the granting of a waiver for importing nuclear materials (which must be for non-military purposes) allows it to use more of its indigenously produced nuclear material for weapons. India is has also heavily invested in research on using thorium in reactors (or even potentially weapons), which will free up its other nuclear material for weapons. India hopes to soon operate thorium reactors.

One problem India needs to resolve going into the future is how to make its nuclear deterrent useful. The fact that Pakistan has nuclear weapons makes it difficult for India to make good on its threats of retaliation in the case of a terrorist attack originating from Pakistan on Indian soil. Ultimately, no Indian leader wants to trigger a nuclear war in South Asia, but no Indian leader wants to allow Pakistan to make mischief in India. Obviously, India will not give up its nuclear weapons to get Pakistan to do so, so a nuclear-armed South Asia is the premise of any future discussion on the region. Figuring out a strategy to handle this dilemma will be an important task for the Indian establishment.