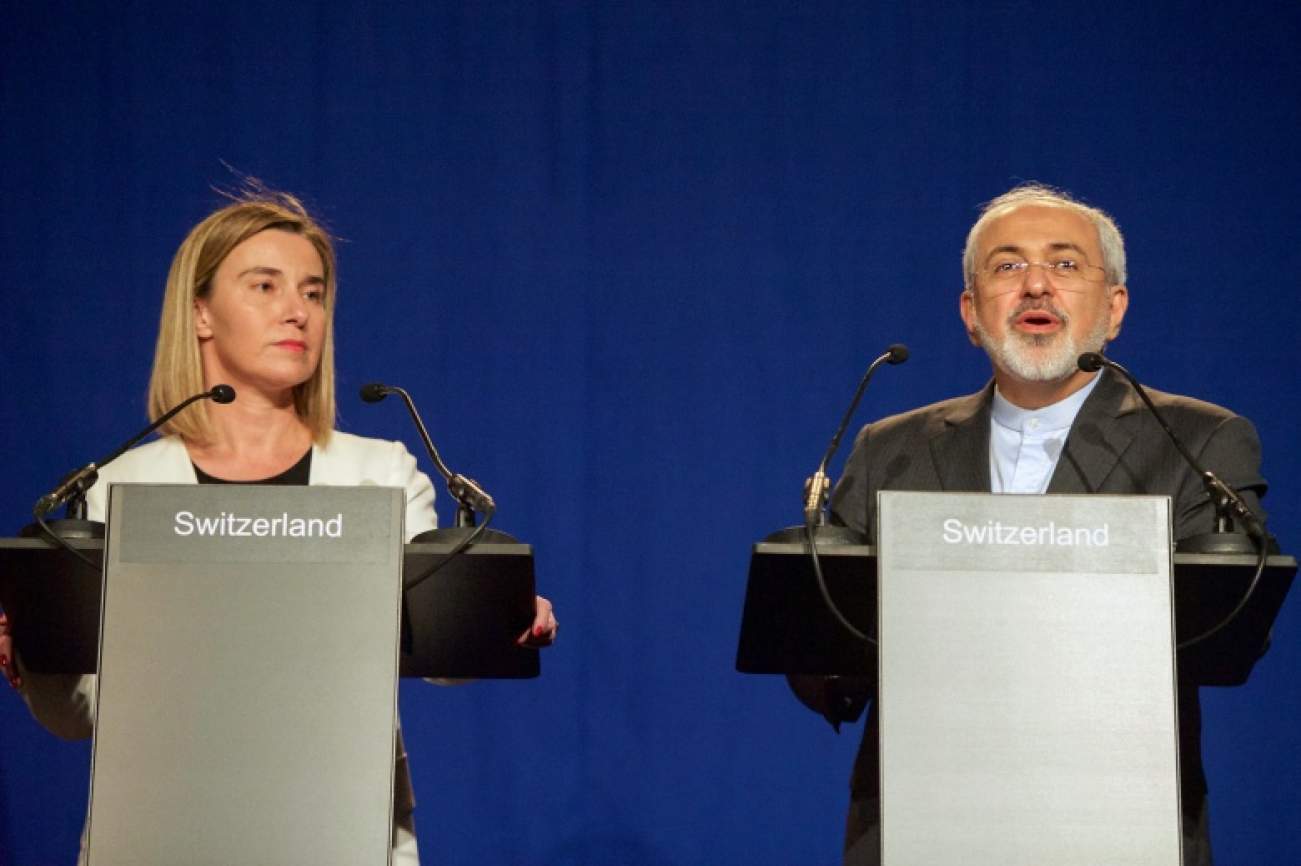 Today’s joint statement on a final nuclear deal between Iran and the world powers is a pleasant surprise for the United States. The past several days had seen warning signs that the March 31 deadline for a political agreement outlining the final deal would be breached, and that the political agreement would be very vague—a token gesture. Given that the March 31 deadline was widely seen as a U.S. initiative, this would have been an embarrassment. The deadline did have to be extended a few days—the Iranians seemed to be using it to press the Americans for more concessions—but the final statement offers a clear outline of how the vast majority of the remaining questions will be resolved.

Did our negotiators do a good job? There are two ways of answering this question. The first answer is relative: did we get as much as we could? Did we get a better bargain than the Iranians? The second answer is absolute: Did we make a deal that protects our interests? The second is vastly more important than the first: an outcome in which we make lots of concessions but still get what we need is a better deal than one in which we play the tactics of the negotiations well but end up worse overall. Still, the relative question matters: we don’t want to concede more than we must, and we don’t want other states to think they can set the terms of negotiations with us.

On the relative question, the final number of centrifuges—about six thousand, with about five thousand engaged in uranium enrichment—is in the ballpark of what had seemed likely for some time. It’s far short of the tenfold increase in centrifuge counts that Iran’s supreme leader Ayatollah Ali Khamenei had endorsed, it’s a reduction from the nearly twenty thousand Iran has installed as of now, and it’s a reduction from the nearly ten thousand of those that Iran is actually using now. However, it’s also many more than zero, which had long been America’s goal.

Within that number is a big win for the United States: enrichment of uranium will no longer be conducted at Fordow, a deeply buried, long-secret enrichment facility that is much less vulnerable to attack than Iran’s primary enrichment facilities at Natanz. What centrifuges remain in Fordow will be fewer in number. The facility, like Natanz, was illegal, but a root of our concern about Fordow is that it is harder to bomb. Convincing the Iranians to make their nuclear program more vulnerable to attack—indeed, to an attack that would likely be a severe breach of international law—was never going to be easy. Allowing them to keep centrifuges there for nonenrichment activities is smart diplomacy: we gave them a way out that let them save face but cost us little.

There are other relative wins in the deal on Iran’s plutonium path to the bomb (effectively closed for at least fifteen years) and on advanced centrifuges, which will not be used to enrich uranium for ten years and which will be developed under agreed conditions for the same period.

In absolute terms, the deal will, if adhered to, keep Iran far from the bomb for a decade and put new obstacles in the path to a bomb that will last longer and which were not previously on the table. Those are wins for the security of the United States and its allies and for the stability of the Middle East. There is less danger with this deal then there would be without any deal.

However, many questions remain. One of the biggest is ensuring the deal is honored. The State Department’s “fact sheet” (which is not an agreed document) makes vague reference to “a dispute resolution process” being created in the event of disagreements, and says that the failure of this process may lead to the reactivation of UN sanctions. There’s little else. It’s unlikely that the Iranians, if they intend to break the deal, will give the world the benefit of an indisputable violation on a scale large enough that ending the entire deal will be the only option. If only. It would be craftier to nibble away at the deal, to make breaches small, temporary, legally ambiguous or hard to prove. This will sow disunion among the parties of the agreement. Would the West really throw the whole thing away, creating an immediate international crisis, on uncertain evidence or over a minor offense? This dynamic will be present in any deal, but Iran’s past behavior suggests that it will resist the simplest resolutions to these disputes.

That leads us to a second question. One of the long-outstanding issues in the confrontation with Iran has been the possible military dimensions (“PMD”) of its nuclear program. While Iran’s declared nuclear activities have civilian applications, there is a body of evidence suggesting that Iran conducted research for a nuclear weapon. If true, Iran’s fig-leaf claims that its nuclear program has always been entirely peaceful would become much less plausible, and the international pressure on it would be much greater. Iran has long stonewalled investigations into these allegations, restricting access to and even destroying sites where the alleged activities took place and preventing the International Atomic Energy Agency from interviewing the scientists accused of involvement. Most of the activities in question took place a decade ago or more and were relatively basic, so the PMD issue is not the most crucial in the talks. The restrictions on the rest of the nuclear program will also make it much harder to put any research to use—you can’t make a nuclear bomb without the right nuclear material. Still, the resolution of the PMD issue would be a sign of good faith by the Iranians and would increase confidence that the deal really will prevent a nuclear Iran. Unfortunately, both the joint statement and the State Department fact sheet offer little detail on how the issue will be resolved.

The third question—a big one—is how much the State Department’s fact sheet will reflect the final deal. There’s evidence that the claims it presents do reflect underlying agreements that the two sides have made—similar claims have been made in Iranian and European sources. Yet a previous U.S. fact sheet drew criticism from Iranian foreign minister Javad Zarif, who rejected its characterization of the underlying deal; Zarif has already obliquely accused today’s fact sheet of “spin.” By interpreting the deal in public, the Obama administration clearly hopes to convince skeptics in Congress that the deal is good. And the administration seems confident that the fact sheet is on target—President Obama himself has already warned against Iranian “backsliding” in a speech that drew on the same claims that appear on the fact sheet. But good domestic politics may prove to be bad international politics. A statement that emphasizes what Iran must give up and downplays the concessions it gets will naturally put Zarif and his colleagues on the defensive and may alter the negotiations that follow. We don’t want to find ourselves making new concessions.

The fight is hardly over—as Obama said in his speech, the talks operate on the principle that nothing is agreed until everything is agreed. The joint statement today has no force. A final deal must still be made and then implemented; even if this happens, massive, likely intractable issues will remain in the broader U.S.-Iranian relationship. The administration now begins a great domestic battle—a battle that it merely needs to not lose, but one where defeat would come at a high price for America’s international standing. At the same time, it must also work to reassure allies on the Persian Gulf and in Israel; it is too soon to tell whether it will be successful. But on all these fronts, the administration’s record is not promising. Today’s deal was not the beginning of the end of the Iran nuclear dispute, but the end of the beginning.