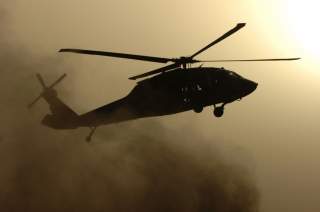 The populist alternatives, carpet bombing ISIS or launching a ground invasion, also do not recognize the multifaceted threat posed by ISIS. In fact, these solutions may do harm than good and have the potential to broaden and deepen community support for militant groups. While ISIS is a different adversary, these lessons from from the Cold War can be useful for thinking about how to best counter the threat posed by ISIS.