Israel and the Future of the Two-State Solution 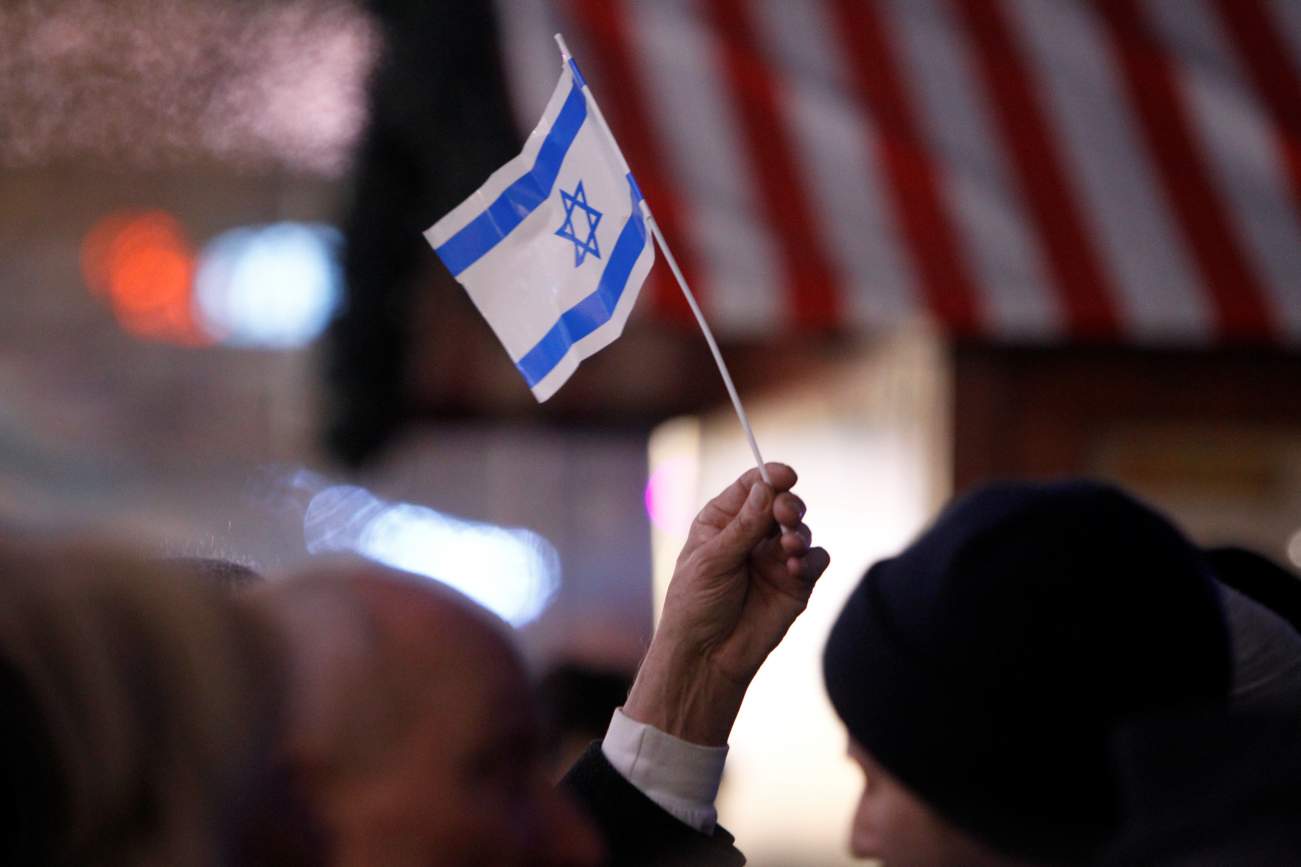 For months, Israel has been busy with political calculations surrounding the formation of the government, which are now further complicated by the indictment of Prime Minister Benjamin Netanyahu. But the stalemate in the Israeli political arena is unrelated to the continued status quo in the Israeli-Palestinian theater, which is deceptive and harmful for Israel. Instability, severe violence, religious radicalization and governmental uncertainty continue to be fundamental features of the Middle East.

Secretary of State Mike Pompeo’s recent announcement that the United States will soften its position as to the legal status of the West Bank settlements was not dramatic—notwithstanding the headlines. It was not historic. It was merely symbolic. It will have no effect at all on the reality on the ground. Over the past few decades, Democratic and Republican administrations have subscribed to a two-state solution policy. They strove to reach an agreement based on previous understandings and UN Security Council resolutions. But during Donald Trump’s tenure, the United States has forfeited its status as an honest broker in the Israeli-Palestinian arena after a series of capricious moves. First, came the declaration of the U.S. recognition of Jerusalem as the capital of Israel and the moving of the U.S. embassy to Jerusalem, unaccompanied by any balancing formula towards the Palestinians, while falsely proclaiming that the declaration took the most intractable of all of the conflict's core issues off the table. In addition, the PLO offices in Washington were shut down, economic aid to the Palestinian Authority was stopped, and, recently, statements were made by, among others, the U.S. ambassador to Israel, favoring Israel’s annexation of parts of the West Bank.

Where has this led? Israel just ended another violent round in Gaza that brought the country to a standstill, and there is little chance that a U.S. peace proposal by the Trump administration, if it ever comes to light, will lead to the renewal of negotiations.

Israel, first and foremost, must act in its own interest. This means that a secure, Jewish and democratic Israel can exist only within a two-state solution. The current U.S. administration may refuse to see it, but the vast majority of senior Israeli security officials throughout the ages have understood this and said so repeatedly.

These officials have also understood that settlements do not contribute to Israel’s security; rather they are a burden on it and contribute to the radicalization of terror organizations. Significant Israel Defense Forces’ resources are invested in the West Bank, defending the settlements and the roads, out of all proportion to the measures invested in the Gaza and northern fronts. In Hebron alone the numerical ratio is one IDF soldier for every Jewish settler. That ratio has no parallel anywhere in the world. The price all Israelis pay is that the military trains less and therefore is less prepared for military conflict scenarios. The fight against terror and its prevention does not rely on the settlements. On the contrary, it relies on intelligence, control of the territorial envelope and operational freedom of action.

Pompeo is correct on one matter: The solution, when it comes, will not be a judicial one; it will be a political solution reached between the parties. And it needs to give each of the parties a sense of justice. The outline of such a solution is simple and comprises the following elements: The fate of the Israeli settlers outside of the large settlement blocs (which include 75 percent of the West Bank settlers) will be decided in negotiations, and until that time there will be no forced evacuation. The large settlement blocs, only a single-digit percentage of the West Bank territory, will be annexed to Israel as part of a land swap and will be an inseparable part of Israel in its recognized borders. Israel’s eastern security border, the Jordan River, will be controlled by Israel for a long but not indefinite time. Israel should declare it has no long-term sovereignty claims east of the security fence it built in the West Bank and outside of the large settlement blocs.

The overarching principle that must guide Israel’s considerations in any future agreement is what will provide security, not the location or status of one settlement or another. The Trump administration needs to understand this reality, as well.

Israel cannot stand pat. It must invest in the effort to shape its border with the Palestinians as the first step towards separation into two nation-states, even if not yet reaching a peace accord. It must achieve a defensible border, surrounding a clear Jewish majority, and democracy. The choice Israelis must make today is between separating from the Palestinians into two nation-states, thereby maintaining Israel as the democratic and secure state of the Jewish people (albeit not in all of the territory of the Mandatory or Biblical Land of Israel), and annexation, which will bring the Zionist enterprise to its final end.

Admiral Ami Ayalon (retired) is the former director of the Israeli security agency Shin Bet. Col (Res.) Gilead Sher is former chief of staff for Prime Minister Ehud Barak and senior Israeli peace negotiator. Orni Petruschka is a high-tech entrepreneur in Israel. They are members of the boards of Israeli NGO Blue White Future and the Molad Institute.