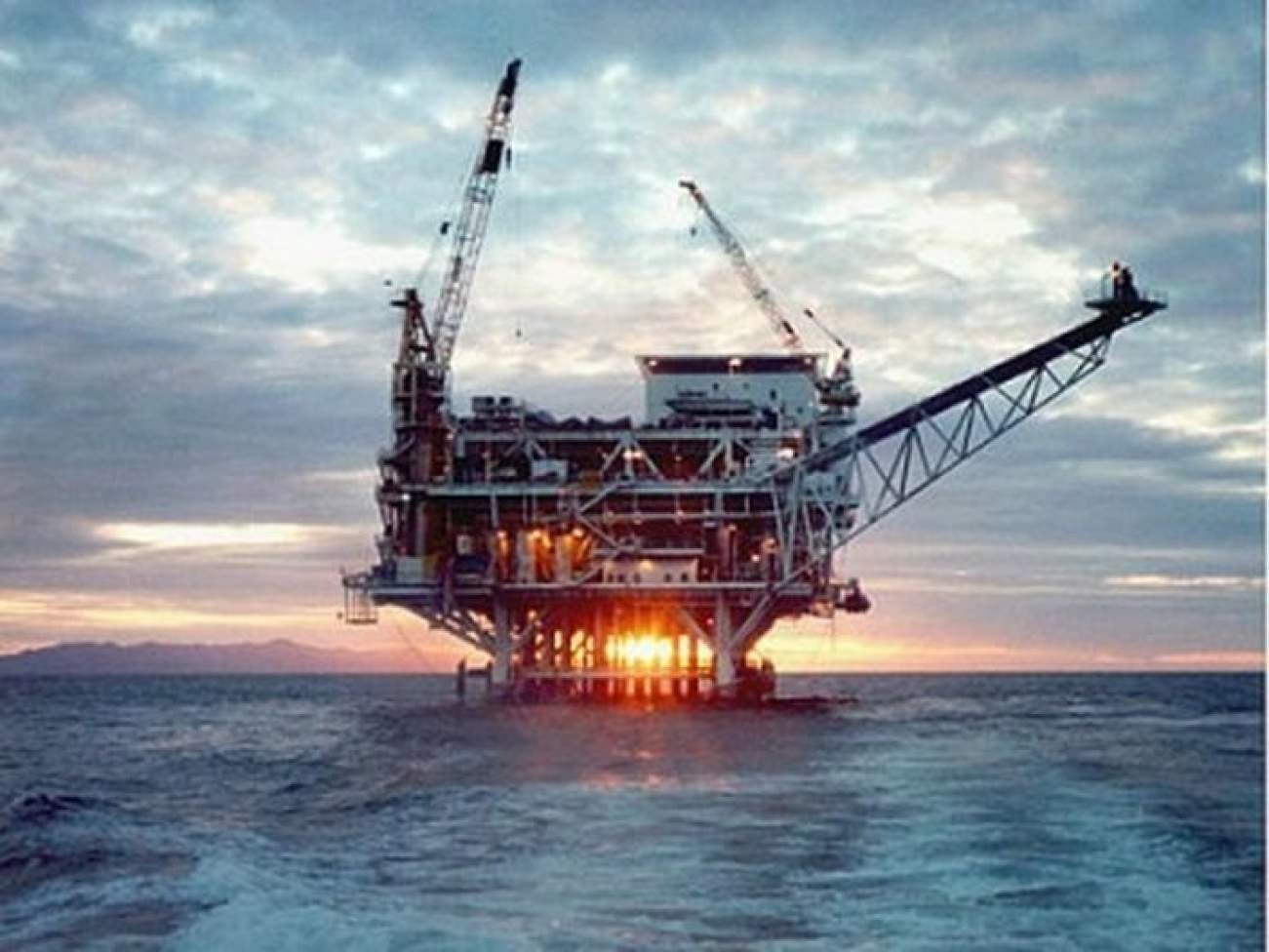 Antitrust Commissioner David Gilo’s resignation is certainly good news for Israel’s gas industry. His crusade against the country’s gas monopoly and insistence on creating competition has resulted in further delays in the development of Israel’s Leviathan field and the ratification of export deals with clients in Jordan and Egypt. While the various government organizations involved finally seem to be on the same page regarding the future of Israel’s natural-gas industry, they must act quickly to fast-track Leviathan’s development and expedite gas-export deals.

With Gilo out of the way, the Ministries of Finance and Energy and the Prime Minister’s Office have a cohesive position regarding the future of Israel’s gas industry with no opposition. The final proposal requires Israel’s Delek Group to sell its holdings in the Tamar field, and requires Houston-based Noble Energy to reduce its share from 36 to 25 percent. The settlement agreement also stipulates that gas from the Leviathan field can only be sold abroad.

Prime Minister Benjamin Netanyahu proclaimed his commitment to natural-gas development during a cabinet meeting in May. "I will not let any consideration, any pressure, any populist moves prevent the flow of gas to the State of Israel," he said. "We will extract this gas from the depths of the sea."

Unfortunately, rhetoric alone will not speed up the process. The government has only approved one export agreement so far—the Tamar partnership’s letter of intent with Arab Potash Co. and Jordan Bromine Co. to export 1.87 billion cubic feet of gas over fifteen years. No other major export deals have been authorized. The Leviathan partnership has signed letters of intent to export gas to both the Jordanian Electric Power Company (JEPCO) and BG Group’s liquefied natural gas (LNG) facility in Egypt, while the Tamar partnership has signed a letter of intent with Union Fenosa Gas to supply the Spanish company’s LNG facility, also located in Egypt.

Of course, none of these letters of intent have resulted in signed, binding contracts. Indeed, Gilo’s surprise announcement at the end of December that he intended to categorize Noble and Delek as a gas cartel has been frequently cited as one reason why the next step has not been taken. This is no surprise, since development of Leviathan froze after the Antitrust Commissioner stated his position. Expediting export licenses would signal to these prospective clients that the time is ripe for finalizing these deals.

All of this would have to happen quickly, as there does not seem to be an urgent need for piped Israeli gas in either Egypt or Jordan. That is because LNG from exporters like Qatar and Algeria has stepped in to play the very role that Israel intends to fill by pumping gas from Tamar and Leviathan to Jordan and Egypt. The Hashemite Kingdom received its first shipment of LNG in May, inaugurating the import facility in Aqaba. That gas will be pumped to electricity-generation stations. Former net energy exporter Egypt, meanwhile, is planning to issue tenders for new LNG shipments to support a second LNG import terminal, following the country’s acquisition of a floating storage and regasification unit (FRSU) from Norway earlier this year. In May, Egypt received its third LNG shipment of 2015, which will be pumped to the national grid to alleviate chronic power shortages.

Both Jordan and Egypt plan for LNG to be a long-term solution. Jordan reportedly wants to import around eighteen LNG cargoes per year in 2016 and 2017, and the Egyptian Natural Gas Holding Company (EGAS) signed a five-year deal with Gazprom to import thirty-five LNG shipments alone. Given the proliferation of LNG in these countries, the balance of power has shifted. At this point, Jordan and Egypt do not need Israeli gas as much as they did one or two years ago, but Israel is increasingly desperate to secure export deals to realize the economic benefits of having hydrocarbon resources.

In addition, there seems to be an emerging understanding in both Amman and Cairo that long-term energy security requires a balanced energy mix. At the World Economic Forum on the Middle East and North Africa in May, Jordanian energy minister Ibrahim Saif emphasized the importance of renewable resources to a diversified energy portfolio. Meanwhile in Egypt, an official from the Ministry of Electricity and Renewable Energy recently called the fact that the country gets 90 percent of its electricity from oil and gas “dangerous.” Investment Minister Ashraf Salman also said in May that the country will invest $45 billion in renewable energy over the next decade. Jordan recently signed a memorandum of understanding for $1.5 billion in wind and solar projects.

Clearly, it is not getting any easier for Israel to convince Jordanian and Egyptian customers that buying Israeli gas is an attractive proposition, particularly as local demand in Israel has decreased. Jordan’s and Egypt’s energy needs are real and pressing, and they will not say no to more immediate feasible supply options, regardless of the potential economic and political cooperation that Israeli gas could facilitate. Indeed, one indication of Israel’s weakened bargaining power is the fact that the government is considering exempting gas exports to Jordan from the export quota, since the consumption forecasts upon which those quota recommendations were based have been lowered.

Israel must act swiftly to make up for the delays in natural-gas development caused by the past five months of regulatory uncertainty in order to fully restore investor confidence. An accelerated government response to Gilo’s resignation that emphasizes getting these export deals done to reinforce the development of Leviathan is crucial to ensuring that Israel takes full advantage of its natural-gas abundance.