It's Time to Seek Real Ways to Shape North Korea 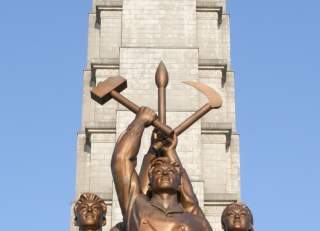 The next president should think long and hard about the U.S. strategy towards North Korea. Overall sanctions have not worked to deter North Korea but are continually being used as the diplomatic tool by the United States. If change is going to happen within North Korea the United States will have to consider a different policy, one that might not win them points domestically, but one that could actually lead to real change on the Korean peninsula.

Shawn McFall has written about U.S. policy toward North Korea in The Hill and E-IR.