It's True: North Korea Is a Sponsor of Terrorism 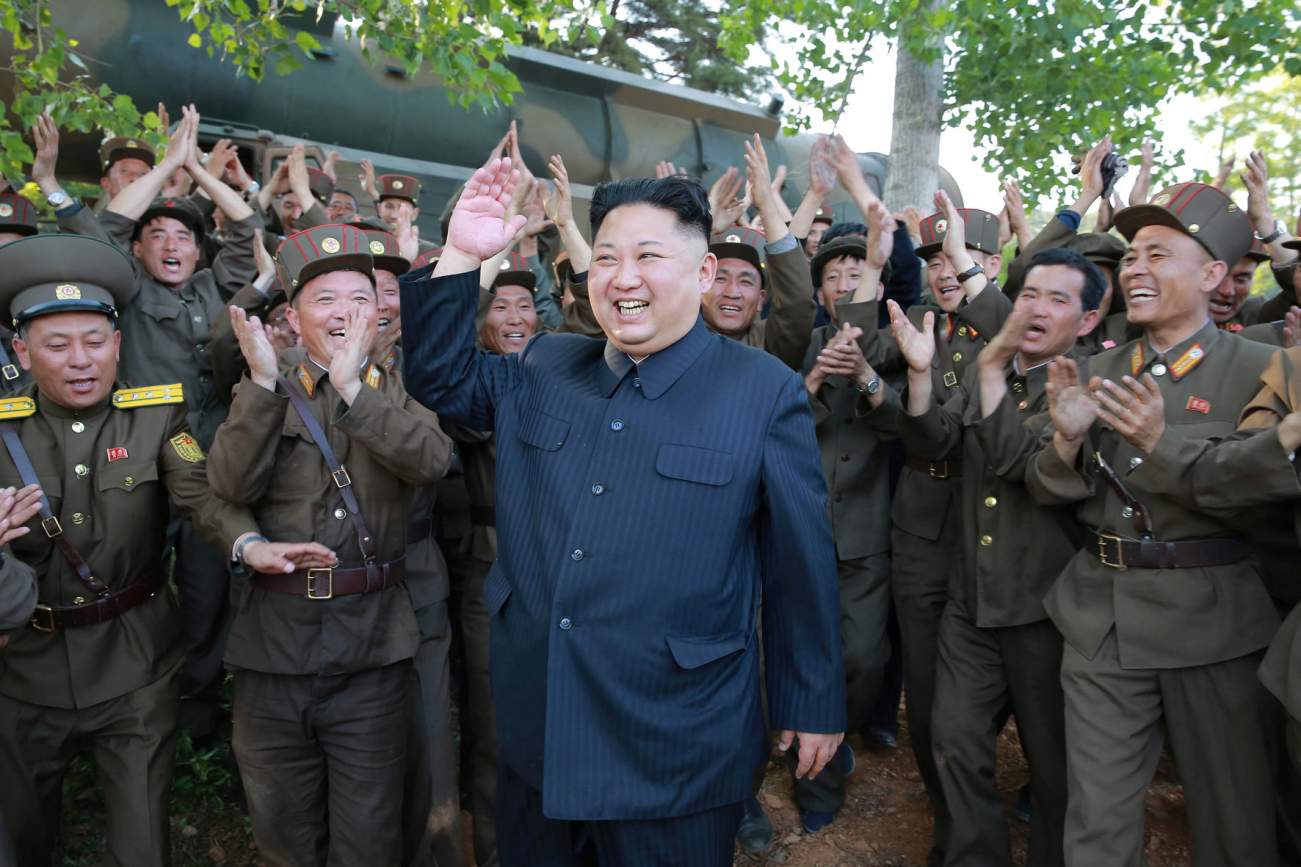 The Trump administration has redesignated North Korea as a state sponsor of terrorism. It’s a proper and pragmatic, if belated, acknowledgement that North Korea’s repeated, deadly actions legally constitute terrorist acts under U.S. law. As President Donald Trump commented, “it should have happened years ago.”

Secretary of State Rex Tillerson announced the redesignation was to “hold North Korea accountable for a number of actions that they've taken [and is] the latest step in a series of ongoing steps [taken by the administration] to increase the pressure on the North Korean regime.”

The U.S. action aims to further reduce foreign entities’ willingness to do business with Kim’s heinous regime. This would tangibly hamper Pyongyang’s ability to finance its destabilizing activities. While global attention has focused on North Korea’s pursuit of nuclear weapons, we must not lose sight of its terrorist activities and gross violations of human rights.

The United States placed North Korea on the State Sponsors of Terrorism list in 1988 after North Korean agents blew up a South Korean commercial airliner, killing 115 people. Twenty years later, the Bush administration removed Pyongyang from the list in a failed attempt to improve the atmosphere for progress in the Six-Party Talks nuclear negotiations. But the talks collapsed soon afterward over North Korea’s rejection of verification protocols.

involve violent acts or acts dangerous to human life that are a violation of the criminal laws of the United States… appear to be intended to intimidate or coerce a civilian population, to influence the policy of a government by intimidation or coercion, or to affect the conduct of a government by mass destruction, assassination, or kidnapping; and occur primarily outside the territorial jurisdiction of the United States.

Kim’s regime has checked every box.

Moreover, the designation adds to the moral suasion of international efforts to further isolate North Korea—diplomatically as well as economically. In recent years, a growing list of countries, banks and companies have curtailed their business relationships with North Korea. Pyongyang has isolated itself from business due to repeatedly violating UN resolutions, the abysmal working conditions imposed on its overseas laborers, and its human rights violations, which the UN says constitute “crimes against humanity.”

Some will argue that redesignating North Korea won’t solve the North Korean nuclear issue or could trigger a harsh regime response, such as more nuclear and missiles tests or military attack. But it is only a matter of time before Pyongyang conducts such tests to complete development of its programs and demonstrate its ability to threaten the United States and its allies with nuclear weapons.

Similar worries were expressed after every UN resolution condemning Pyongyang. They were voiced, too, when the UN Commission of Inquiry concluded in 2014 that Pyongyang’s human rights violations were so atrocious, widespread and systematic as to legally constitute ”crimes against humanity.” But to hesitate would be to turn a blind eye to the nature of the regime. Such concerns amount to little more than a call to not enforce U.S. law, because the criminal might object.

As to complaints that the redesignation will complicate returning to nuclear negotiations, North Korea has declared—repeatedly and emphatically—that the Six Party Talks are dead. It has further vowed that it will never abandon its nuclear arsenal. Deputy Secretary of State for East Asia Joseph Yun stated that, despite repeated U.S. attempts to engage North Korea, “we had no communication from them…we have no signal from them.”

The most effective time to engage in negotiations would be after a comprehensive, rigorous and sustained international pressure campaign. Such a policy upholds U.S. laws and UN resolutions, imposes a penalty on those who violate them, makes it more difficult for North Korea to import components—including money from illicit activities—for its prohibited nuclear and missile programs, and constrains proliferation. Redesignating North Korea as a state sponsor of terrorism ramps up the pressure on Pyongyang and has been long overdue.

Bruce Klingner is Senior Research Fellow for Northeast Asia at the Heritage Foundation. He previously served twenty years with the CIA and Defense Intelligence Agency, including as CIA’s Deputy Division Chief for Korea.