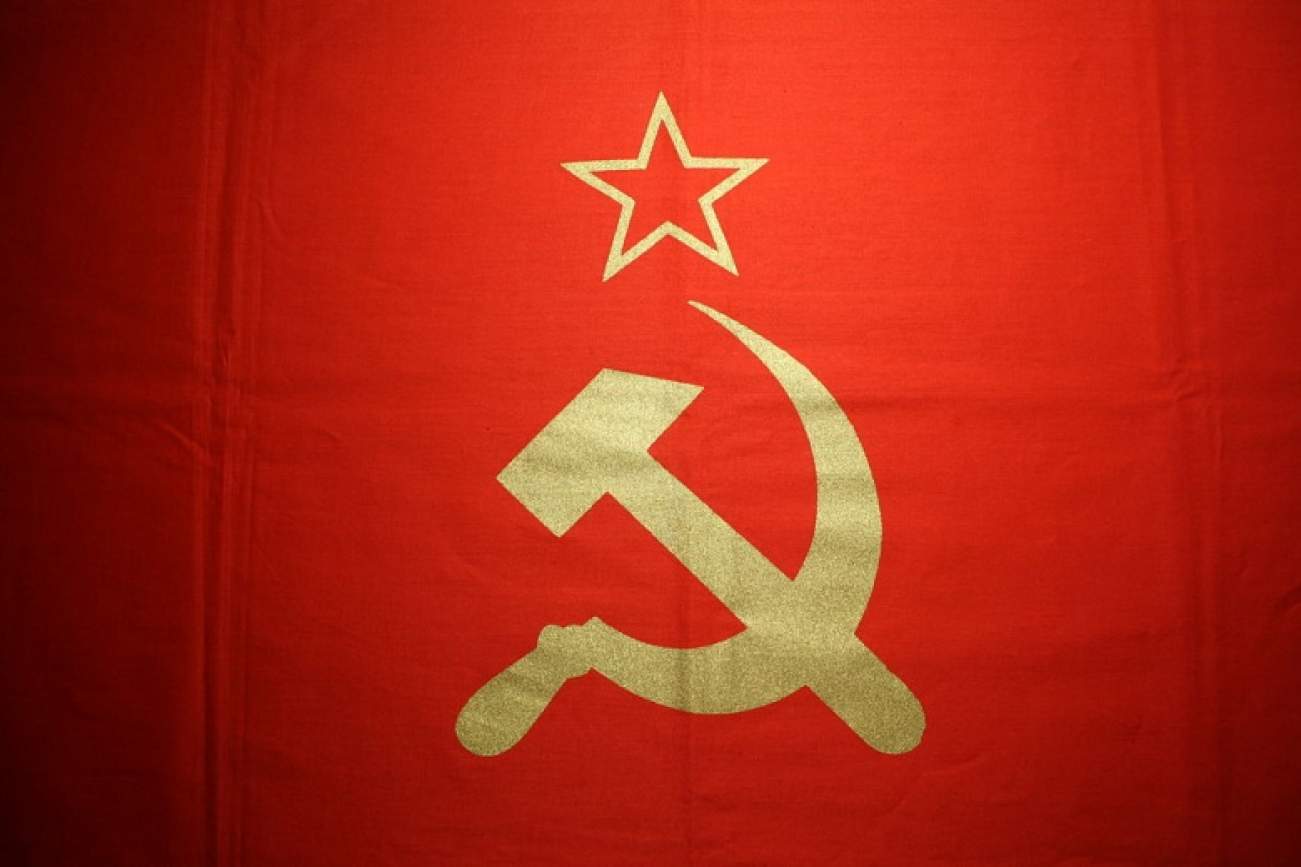 In his famous June 22 address, “The Fourth Climacteric,” Churchill welcomed Russia to the war. “The Russian danger is therefore our danger,” he said. But he was careful to avoid explicitly referring to the Russians as “allies.” He also went on to reject a second front, promising only, as Maisky writes, that England would “bomb Germany mercilessly. . . . In the end we will overwhelm Germany with bombs. We will break the morale of the population.”

Eden was disgusted by what he described as Churchill’s “sentimental and florid” telegrams to Stalin and observed that “guff [is] no substitute for guns.” In September 1941, Maisky tried to pressure Churchill into opening up a second front. He responded, “Whatever happens and whatever you do, you of all people have no right to make reproaches to us”—an allusion to the Molotov-Ribbentrop pact that Maisky prudently omitted from his report to Moscow. By 1943, though, Maisky perceptively noted,

“In the absence of a second front in the west, the Red Army would stand a good chance of entering Berlin first and thereby having a decisive influence on the terms of peace and on the situation in the post-war period.”

That year, Stalin recalled Maisky to Moscow and replaced him with one of his stooges, thereby making plain his uninterest in close postwar relations with the British.

Maisky was ahead of his time in urging peaceful coexistence with the West. The great “what if” hanging over Maisky’s account is whether there was a real chance that Stalin and the British could have reached a rapprochement. Given the reluctance of the British establishment to treating with Stalin and his high-stepping gangsters, however, a prewar alliance was probably never in the cards.

Still, the surprising thing isn’t that Maisky’s vision proved abortive. It’s that he himself managed to survive the Stalin era. Asked by the historian Alexander Nekrich how he managed to balance on the edge of a volcano, Maisky smiled and said, “I always kept a cool head on my shoulders.” Nekrich noted, “And I always thought: had Stalin lived just a month or two longer, nothing would have helped Ivan Mikhailovich.”